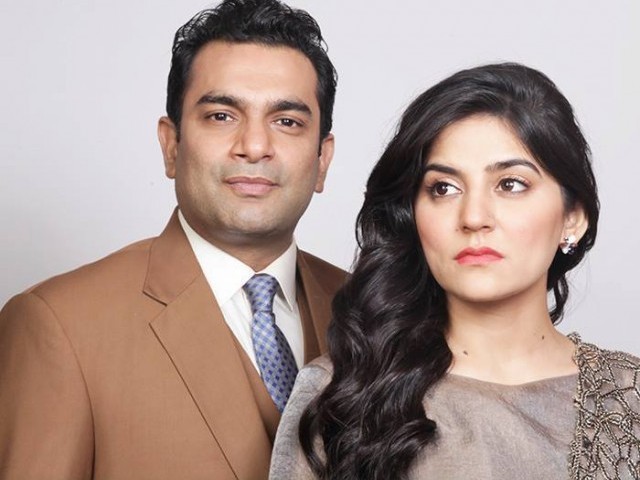 Malik Taimoor, a Pakistan Tehreek-e-Insaf (PTI) MPA from Rawalpindi, has submitted a resolution to the Punjab Assembly seeking ban on the use of the word talaaq (divorce) in Pakistani television dramas. 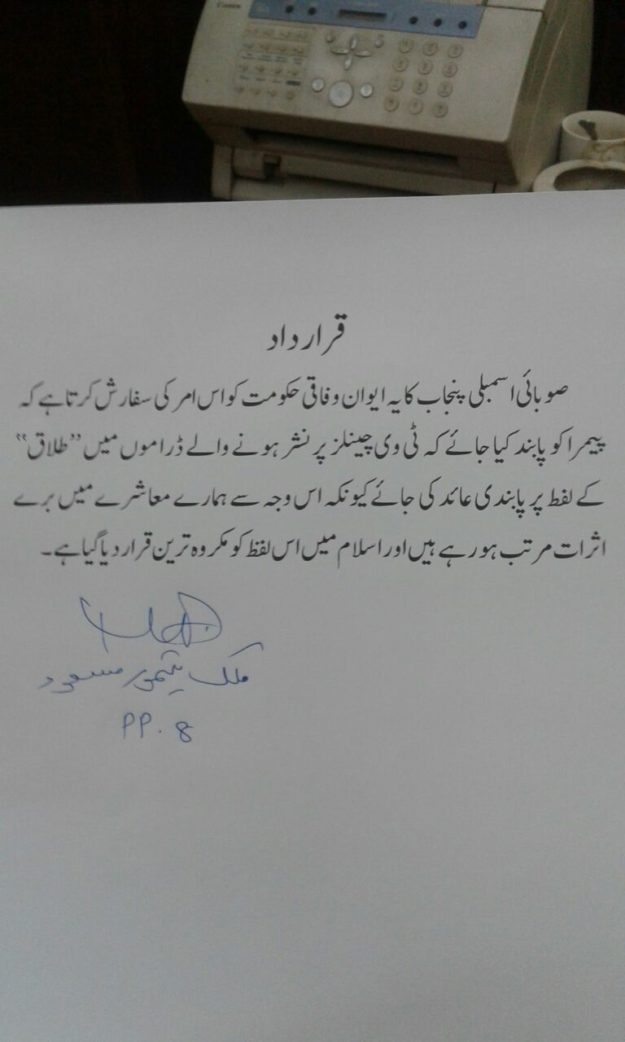 Taimoor and other supporters of the move claim the word talaaq is creating a negative impact on Pakistani society and has been termed as undesirable in Islam. It, therefore, urges the Pakistan Electronic Media Regulatory Authority (Pemra) to ban the airing of the word on television across the country.

On the other hand, the resolution does not suggest what other word production houses can use in place of talaaq in case the script at hand requires so.