A scene from the film mimics a real life incide­nt that occurr­ed in April, 2017
By Entertainment Desk
Published: April 3, 2018
Tweet Email 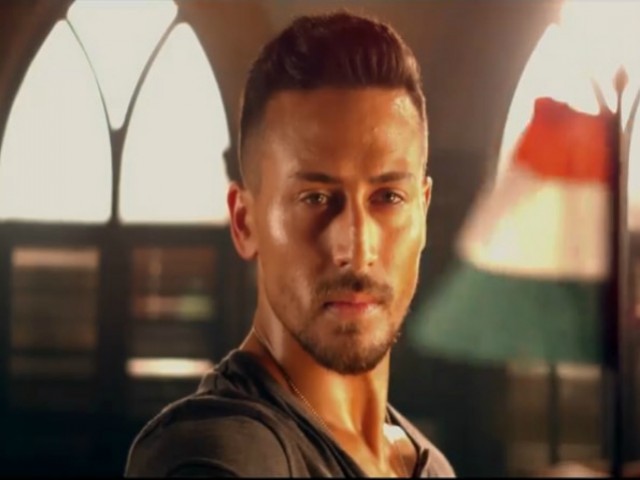 Tiger Shroff’s latest release Baaghi 2 seems to be insensitive towards some audiences. According to Daily O, a scene from the film mimics a real life incident that occurred in April, 2017. 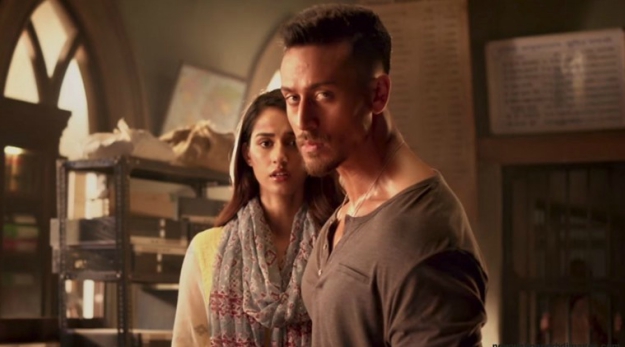 Last year, a man named Dar in Kashmir was stopped by Indian army officials while he was on his way back from a funeral procession. Identified as Major Gogoi, Dar was tied to the front of an army jeep like a human shield, as Gogoi’s car drove through stone-throwing crowds.

While the army official was honoured with a Commendation Card for counter-insurgency operations, the world was shocked at the human rights violation displayed by Gogoi. 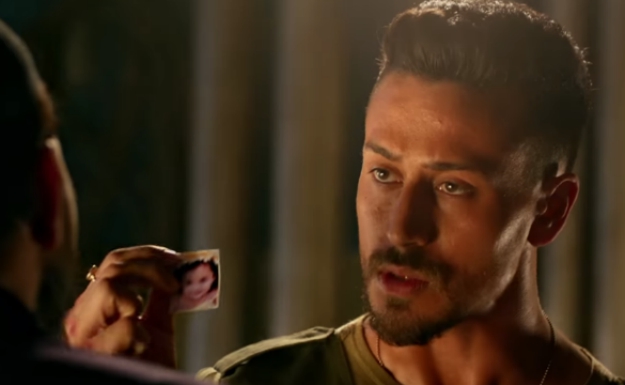 Instead of addressing the issue that has been going on since April 2017, Sajid Nadiadwala’s Baaghi 2, sadly, seems to use it as an inspiration.

Likewise, in order to protect himself from an angry mob, army officer Ranveer Pratap Singh essayed by Shroff, uses a Kashmiri man, tied to the hood of his car, as a human shield.

Concerning the matter, film critic Raja Sen wrote in his review, “It is the kind of thing I expected Indian cinema to tackle at some point, but not in a Tiger Shroff film where his reasoning for this inhumanity is that somebody burned the Indian flag.”

Bollywood films often use matters such as misogyny, homophobia and transphobia to drive the storyline, however, with Baaghi 2, the Indian film industry seems to have hit “a new low.”