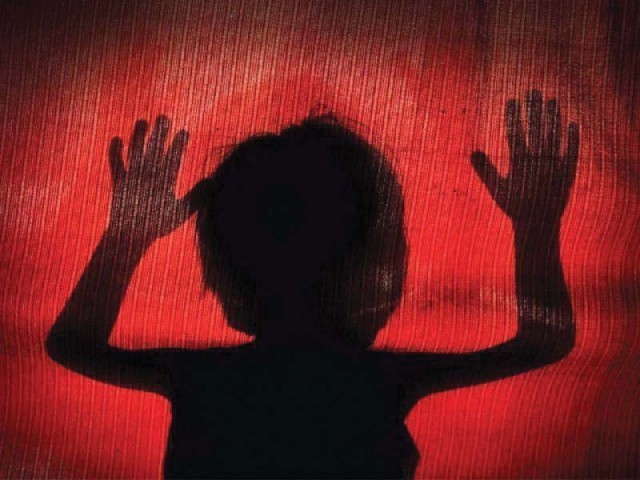 ISLAMABAD: Speakers at a roundtable conference stressed that coordinated efforts be made to eliminate the menace of child abuse from society. They urged that civil society, academia and media play a responsible role in this regard.

Dr Kamal said that the media must play responsible role in reporting on child abuse and portray stories in an effective manner to raise awareness among the public in this regard.

Consultation held on how to prevent child abuse

While highlighting the famous Zainab murder case, she said that instead of creating sensation and focusing on the more sentimental approach, media must present debates and present possible solutions for these troubling cases.

She said that people involved in crimes against children should be identified before the public to put an end to this inhumane offense of child sexual abuse from creating deterrence in future.

Dr Kamal stated that there is an imperative need to remove cultural and religious taboos on this matter as the inability to speak about it is one of the reasons culprits get away with committing these crimes. More shame is instilled in the victim than the perpetrator.

While expert on child sexual abuse and human rights activist, Maleeha Hussain urged the teachers and parents to play their role in educating children and raising awareness about the abuse and how to protect themselves in dangerous situations.

On the occasion, senior journalist and anchorperson Amir Zia said that media regulators need to seriously highlight the issues of human interest.

He said that the legislation needs to curtail the commercialization in media and sensitise the general public on dire issues of human rights and child sexual abuse.

Alumnia Association President Dr Shoaib Kiani said sexual abuse has a detrimental impact on children’s lives and can cause them long term physical and psychological damage.

He said coordinated efforts need to be made from all segments of society. There is a crucial need to take pre-emptive measures and also rehabilitate the victims for making them productive citizens in the future. Renowned Psychologist Dr Tanveer suggested that the government provide recreational facilities and outdoor games for the people, where they channel their energy in a positive way.

National Press Club President Muhammad Tariq Chaudhry highlighted the corporate aspect of this heinous crime and proposed proper policy formation in this regard.