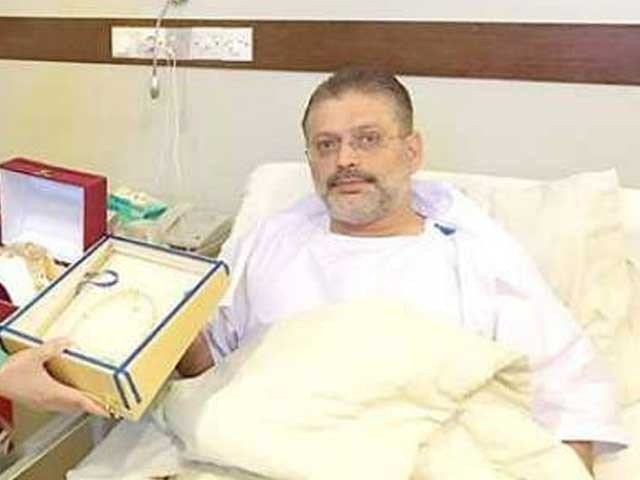 Given the new findings the medical board abstains from commenting on the medical reports released earlier PHOTO:EXPRESS

Contradictions have surfaced in the medical reports submitted by former Sindh minister Sharjeel Memon’s doctors and the medical panel constituted by the chief justice of Pakistan.

During the hearing of the case in Supreme Court’s Karachi registry, the medical panel constituted by the chief justice cast doubts on an earlier report submitted by the JPMC’s medical panel.

The Supreme Court had constituted a four-member medical board earlier in March to examine a report on the basis of which former provincial information minister Sharjeel Inam Memon was shifted from prison for treatment to the Jinnah Postgraduate Medical Centre (JPMC).

A three-judge bench, headed by Chief Justice of Pakistan Mian Saqib Nisar, had directed the board to also include a neurosurgeon from the army and submit its report within 15 days.

The top judge had warned that appropriate orders would be passed against the doctors who had suggested shifting the Pakistan Peoples Party (PPP) leader from jail to hospital for treatment if the report was found to be false grounds.