Parts of Margal­la Hills behind Daman-e-Koh and the Naval Headqu­arters caught fire on Thursd­ay night
By Our Correspondent
Published: March 30, 2018
Tweet Email 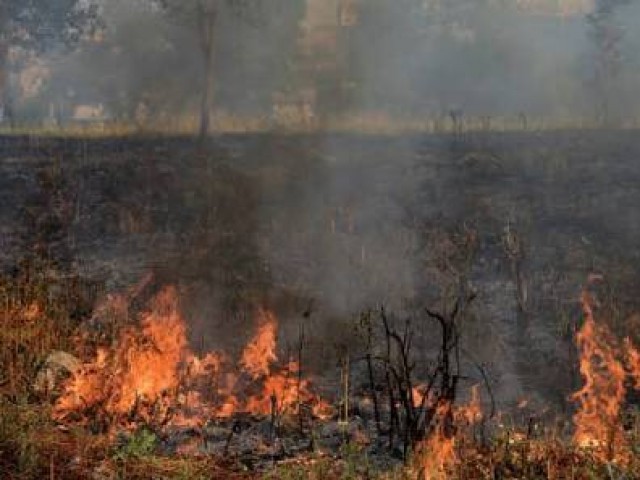 On Thursday night, parts of Margalla Hills behind Daman-e-Koh and the Naval Headquarters caught fire, with the flames spreading at a slower pace on Friday.

The flames behind Daman-e-Koh were brought under control by the locals, who usually use sticks to put out forest fires, as firefighters are unable to reach these areas on short notice. 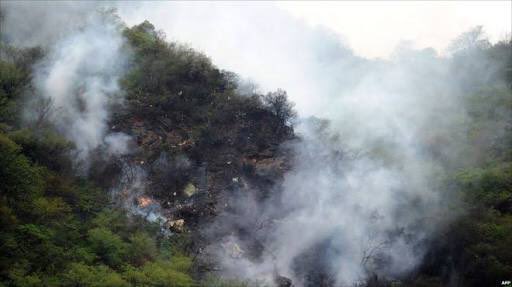 Capital Development Authority (CDA) officials said the fire is not seasonal, which are usually caused by scorching summer temperatures. Officials were trying to ascertain the cause of the fire.

However, they do suspect that the fire must have been caused by human error, such as a cigarette.