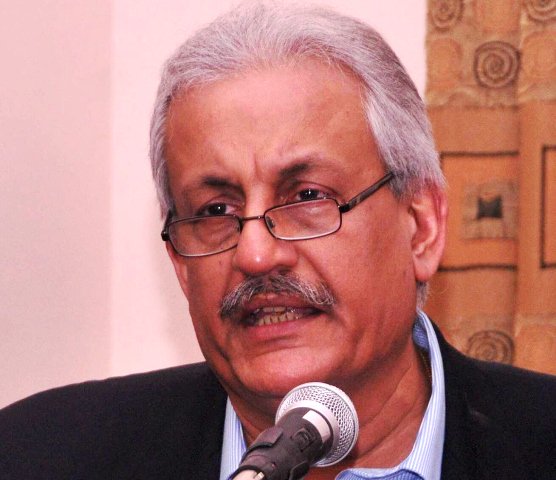 KARACHI: Civil society organisations and labour unions demanded on Thursday that the government close down the Privatisation Commission and abandon its plans to privatise state enterprises including Pakistan International Airlines (PIA) and Pakistan Steel Mills (PSM).

They also demanded that the terms of the agreement signed between Pakistan and the International Monetary Fund in 1988 regarding the privatisation of state enterprises be made public, and then annulled through Parliament.

These demands were made at an event convened by the Pakistan Institute of Labour Education and Research (Piler) at the Arts Council of Pakistan, Karachi to discuss strategy of workers to deal with the plans to privatise PIA and PSM. The event was presided over by Senator Mian Raza Rabbani and was attended by representatives of the unions of PIA and PSM, civil society and labour rights organisations.

According to the resolution, nepotism was the main cause of PIA and PSM’s financial losses, and therefore, the government should appoint honest and competent people on merit in the two organisations.

In his presidential address, Rabbani asked all the PIA unions to make it a single point agenda of their campaigns that the privatisation or restructuring plan of PIA was unacceptable to all employees.

The senator asked all the labour and civil society organisations to express solidarity with the employees of PIA and PSM who were facing economic hardships due to mismanagement in their organisations. “Initiating a movement against privatisation is quite ambitious. We should first mobilise the unions in the respective organisations,” he said.

He did not agree with the idea of approaching the courts for the solution of workers’ problems. Such issues should not be taken to courts, he said, adding that approaching the judiciary should be the last resort.

Regarding the privatisation of PSM, Rabbani said so far no financial adviser had been appointment for its privatisation. Assets and liabilities of the PSM were yet to be assessed because fresh assessment is required for privatisation, he added.

Piler Executive Director Karamat Ali claimed privatisation had failed all over the world. In England, the government had privatised water, which created havoc and the decision had to be reverted, he said.