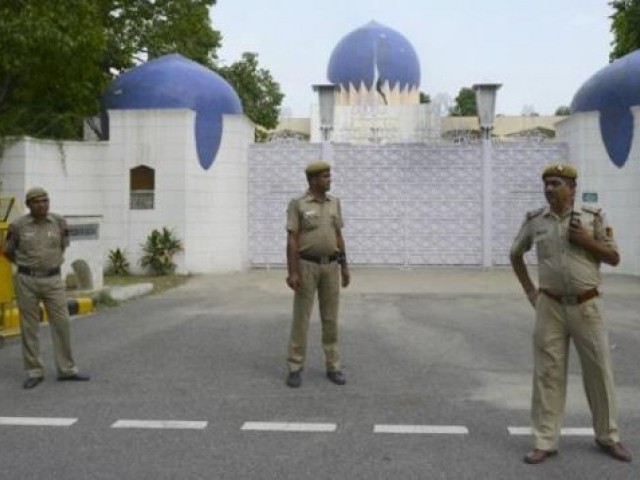 NEW DELHI: Islamabad hopes there will be moves towards evolving a better relationship, Pakistan High Commissioner to India, Sohail Mahmood, said on Friday.

Pakistan Day commemorates the passing of Lahore Resolution in 1940 in the annual session of the All India Muslim League. The resolution called for a division of British India for the creation of a separate state of Pakistan.

The South Asian neighbours have fought two of their three wars since independence in 1947 over Muslim-majority Kashmir, which they both claim in full but rule in part.

India accuses Pakistan of training and arming militants and helping them infiltrate across a de facto border dividing Kashmir as a proxy to mount attacks on Indian soil. Pakistan denies those allegations.

Pakistanis celebrate March 23 across the globe