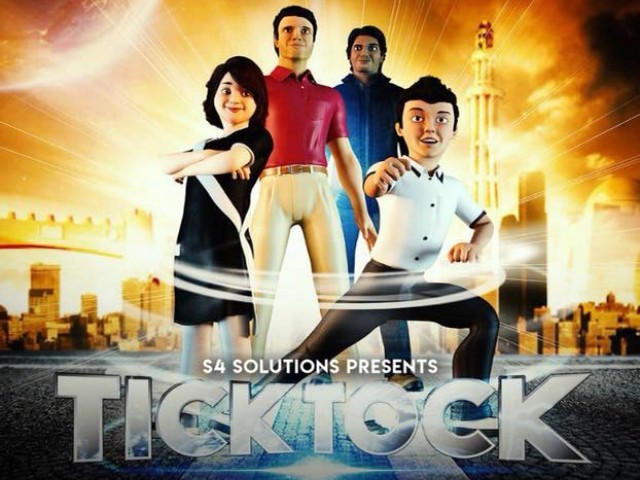 KARACHI: While director Omar Hassan’s previous feature-film effort Dance Kahani (2016) disappeared without a trace at the box office, his upcoming offering will mark the year’s second animated film, after Allahyar and the Legend of Markhor.

Written by Omair Alavi and produced by Sana Tauseef (CEO S4 Solutions), Tick Tock is set to release on March 23 and deals with interesting new themes, at least within the confines of the local cinema. According to the director, the film is about “two kids who experience time travel and attempt to stop the antagonist from destroying history.” 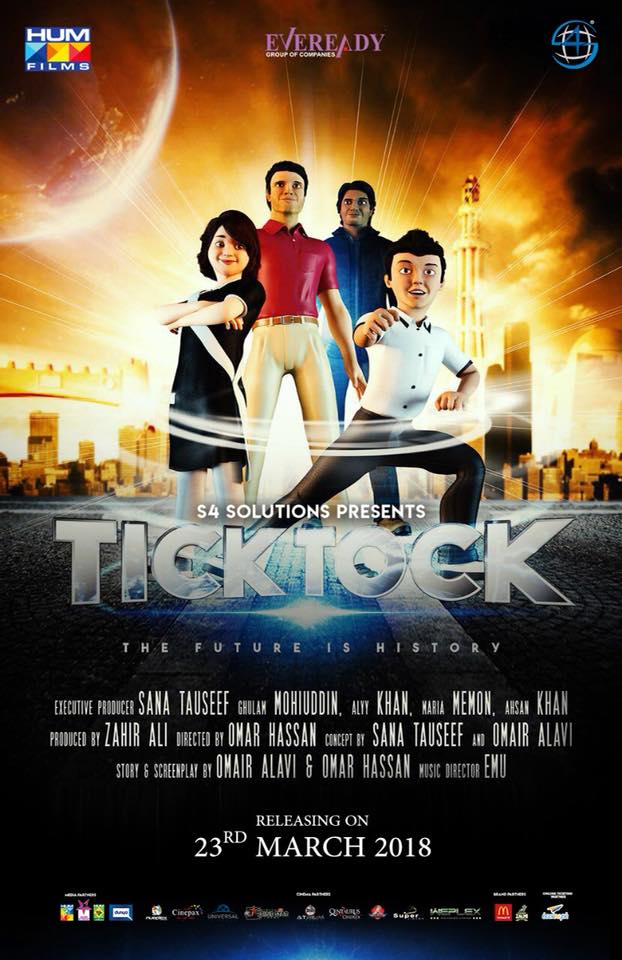 The science-fiction and time travel ideas have not been commonly explored in local films and it’s to Hassan’s credit that he chose to experiment with them. “We wanted to revive history but didn’t want to present a history lesson. We want to tell a story in an entertaining way,” he revealed.

Tick Tock also boasts of an all-star cast which includes Ahsan Khan, Ghulam Mohyeddin, Alyy Khan and debutant Maria Memon. While credit must be given where it’s due, the trailer of the film didn’t exactly create as much hype as it should have. And one of the reasons may be the quality of its animation.

Hassan defended it, saying there weren’t many animated films being made in the country and the lack of infrastructure, finances and other resource limitations meant one had to make do with what was available. 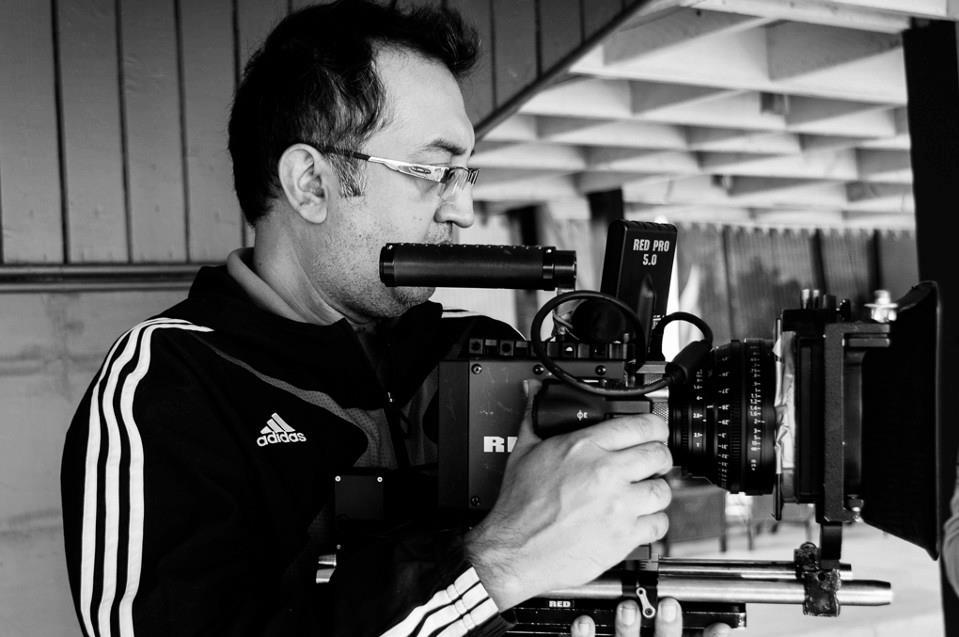 “Only one or two teams are making animated films in Pakistan. Animation is expensive to make, and the resources are scarce. But Tick Tock is different because Pakistani animated films have mostly limited their visuals to one kind of location, be it a forest or a city/town,” he said.

“In Tick Tock, we’re showing different places, different eras, deserts, cities, and jungles. Of course, the quality of animation has a long way to go before it reaches a consistent level in Pakistan. But we are experimenting and slowly growing,” added the film-maker.

Considering that Dance Kahani did not do well at all, Hassan remains admirably confident about Tick Tock. “I think that’s because Tick Tock belongs to a completely different genre. And this one is an experiment and we’re working with a new team,” he shared, calling the upcoming film “a whole package.” 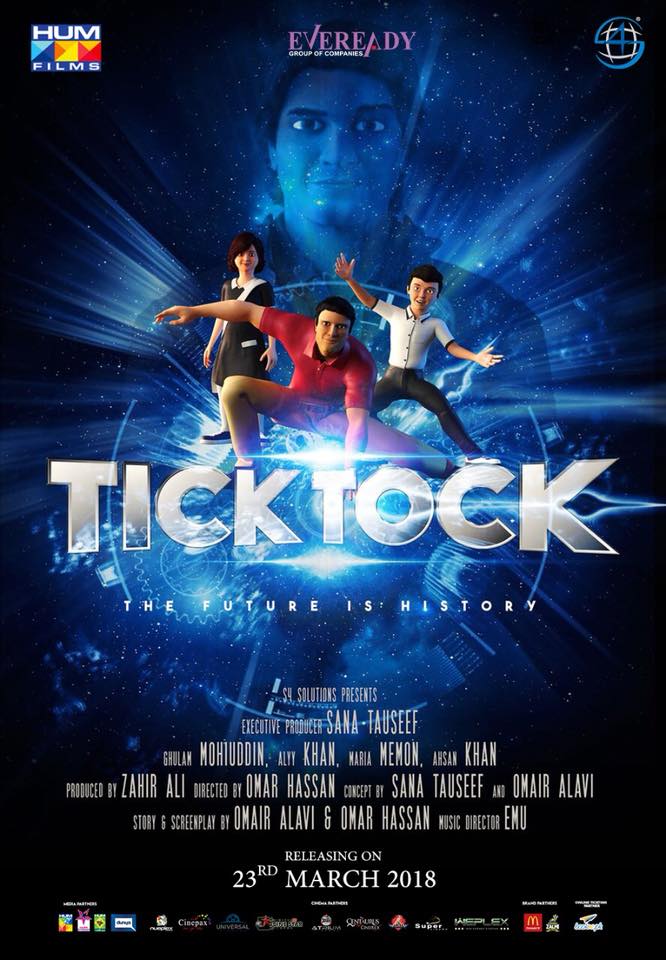 “Tick Tock is not preachy. The focus of the film is on the story. It’s entertaining and keeps you at the edge of your seat,” Hassan said, when asked why cinemagoers should watch Tick Tock. “It’s got very good content. As a package, it’s very good. We need to support our local animation industry”

He continued, “What we should remember is that when one makes an animated film, it’s not just the producers making money: it’s 80+ people getting work and a chance to learn and grow. And we need to make room for new talent in the industry for its growth.”