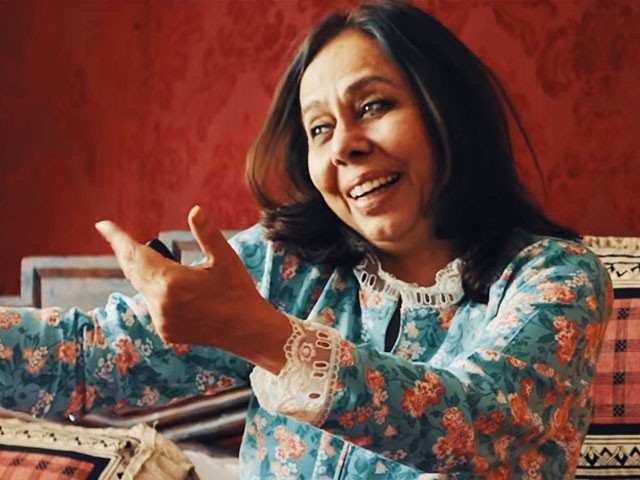 While there are many Indian movies that have remixed and revamped too many versions of Pakistani classics and effectively ruined them (case in point: Nusrat Fateh Ali Khan’s Mere Rashke Qamar from Ajay Devgn and Ileana D’Cruz’s Baadshaho), it was about time for Pakistani cinema to take a page from Bollywood’s hit music book too.

The Aamina Sheikh, Sanam Saeed and Adnan Malik starrer, Cake, is all set to hit the big screens next week and the songs of the movie have made quite an impact.

‘Cake The Film’s’ song, ‘Meri Dunya’ is not just for romantic relationships

From the soulful Sajan Mo Khay to the romantic Meri Dunya, the tracks surprisingly failed to disappoint us. So, when we came across the latest offering from the film, it was not what we expected at all to say the least.

Cake brought back to life one of Burman’s most famous item songs, Piya Tu Ab Toh Aaja from the 1971 classic, Caravan. Sung by Burman and Asha Bhosle, the single is one of the most iconic songs made to date. 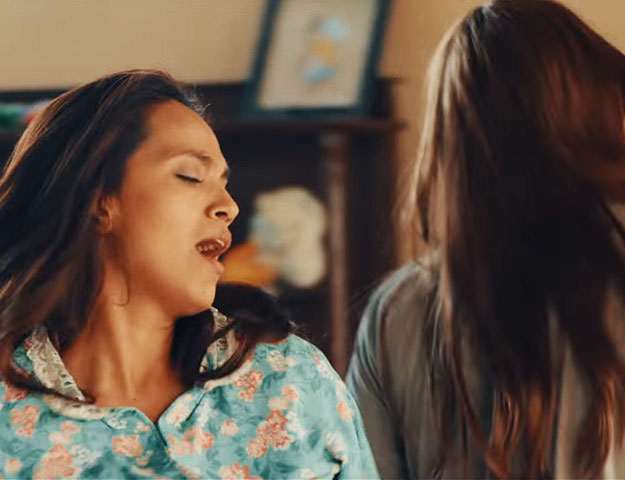 But, here’s the twist.

Directed by Asim Abbasi, the family drama also stars Mikaal Zulfiqar, Mohammed Ahmed and Beo Zafar in titular roles. Faris Khalid and Hira Hussain are the narrators of the film. The movie is produced by Sayed Zulfikar Bukhari.

Aamina Sheikh, Sanam Saeed starrer ‘Cake’ will take you on a bittersweet ride

Cake the film is all about love, loss, choices and responsibilities. The story unravels when the ageing patriarch of the Jamali family falls ill and his eldest daughter and sole caregiver, Zareen, is forced to reconnect with her sister, Zara, on her return from London.