And the video has a sweet little surpri­se for you
By Entertainment Desk
Published: March 13, 2018
Tweet Email 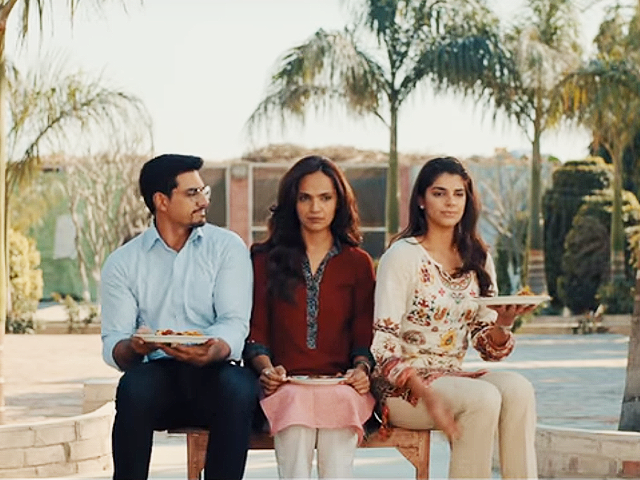 Aamina Sheikh, Sanam Saeed and Adnan Malik-starrer Cake, is all set to release on March 30 and the visuals are unlike any other Pakistani film.

Asim Abbasi, the director, seems to have mastered the art of storytelling. This is very evident from the trailer and the first song of the film, Meri Dunya.

In the latest song, Sajan Mo Khay, Asim seems to conform to the theme and essence of the movie. 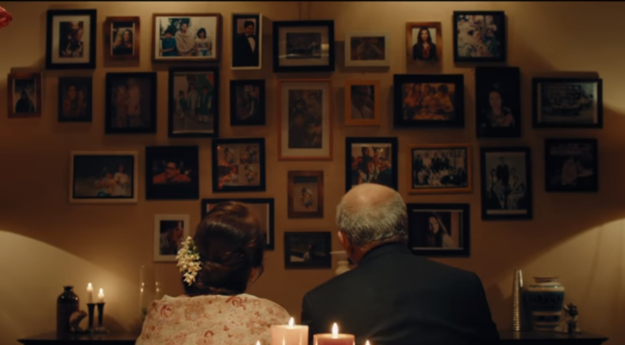 The lyrics are taken from Shah Abdul Latif Bhittai’s poem and Sajan Mo Khay’s video portrays the highs and lows of one family. 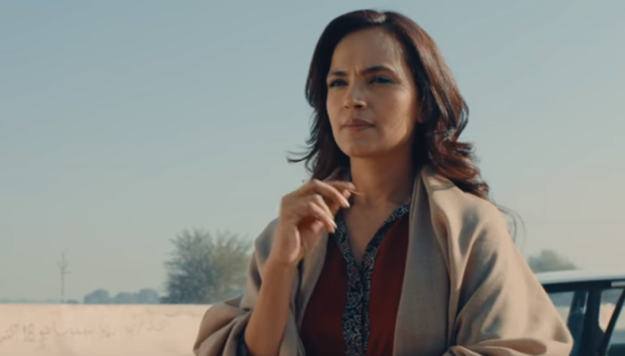 It shows the reunion of three siblings who have been apart for a very long time. 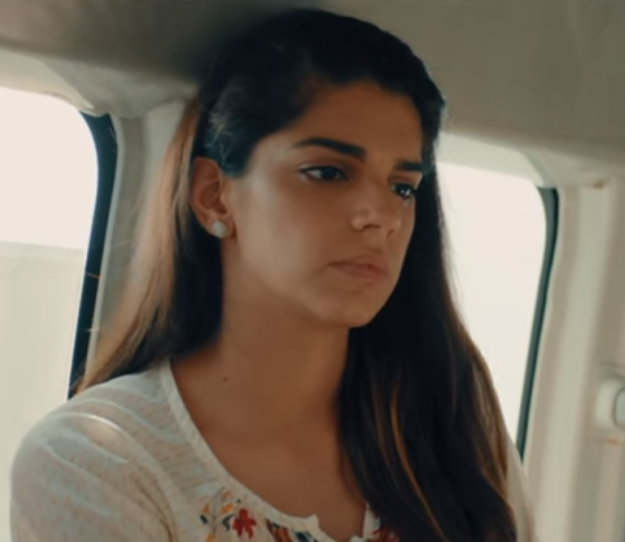 In an earlier interview with The Express Tribune, Aamina revealed that she was playing the middle child and Sanam was the youngest. This led to the assumption that Adnan might be the oldest of the lot, supported by evidence from the trailer.

However, the last clip of Sajan Mo Khay’s video shows that Faris might very likely be playing the brother. 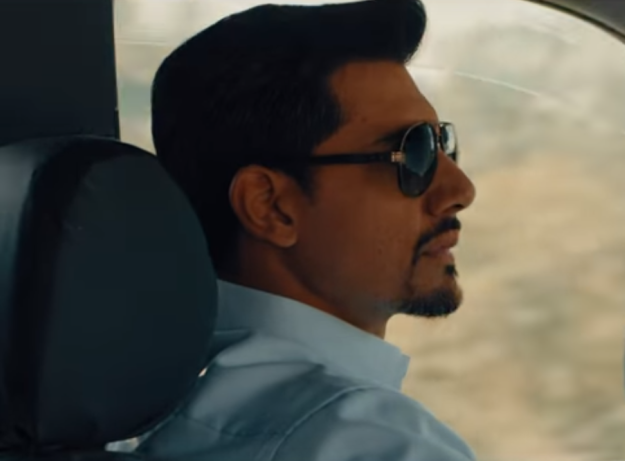 Composed by The Sketches, the song has an amazing tune – keeping it as true to the Sindhi roots as possible. Also, having no dance numbers in Cake might have just worked in the film’s favour.

With Meri Dunya and Sajan Mo Khay being released, it is very apparent that the film offers amazing music with scenic visuals.