Mobile services will not be suspended during PSL final: Murad Ali Shah

Is Fifth Harmony's fate the same as One Direction's? 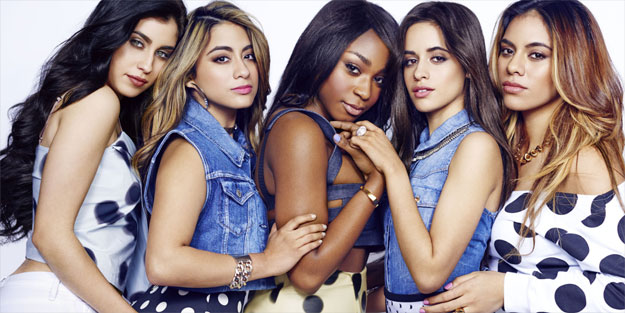 Fifth Harmony's trajectory echoes that of boy band One Direction, also created by the producer Simon Cowell who brought The X Factor to the United States from his native Britain.

One Direction in late 2016 called a similar hiatus, without formally saying the group had broken up.

The move came after member Zayn Malik left to pursue a solo career. Since then, the other members - most notably, Harry Styles - have also pursued projects on their own. 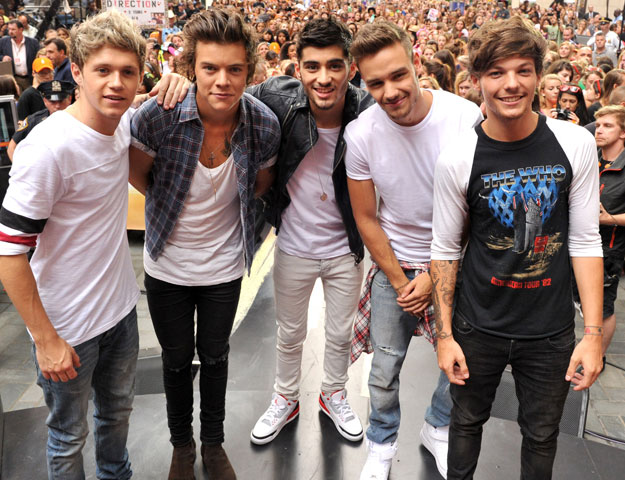 
Fifth Harmony, a Miami-based group, had come together in 2012 after the singers auditioned on the same television show.

Posting a statement on social media, which has been vital to the group's rise, the singers said they had appreciated the time "to grow creatively and really find our footing as individuals."

"After six years going hard, non stop, we also realized that in order to stay authentic to ourselves and to you, we do need to take some time for now to go on a hiatus from Fifth Harmony in order to pursue solo endeavors," it said.

The quartet - Ally Brooke, Normani Kordei, Dinah Jane and Lauren Jauregui, whose ages range from 20 to 24 - said they would keep their concert commitments through the end of the year. 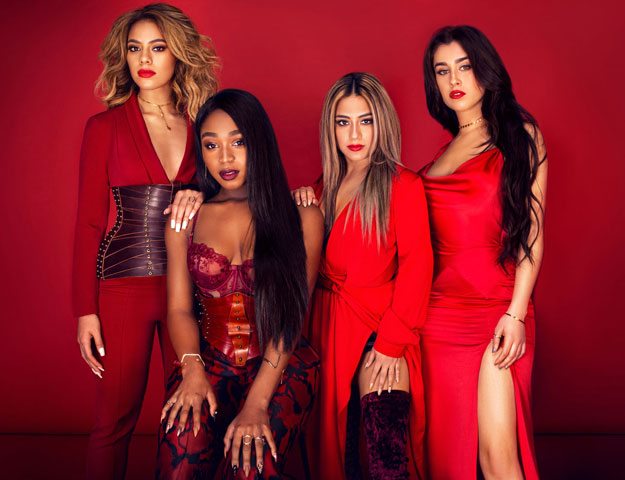 The band, who released three studio albums, has pursued the classic pop sound of girl bands but with an R&B and Latin tinge.

With photo shoots full of sex appeal, Fifth Harmony has incorporated themes of female empowerment on tracks such as Boss but also possesses a raciness, notably on hit Work from Home about sending pictures by phone to a lover.