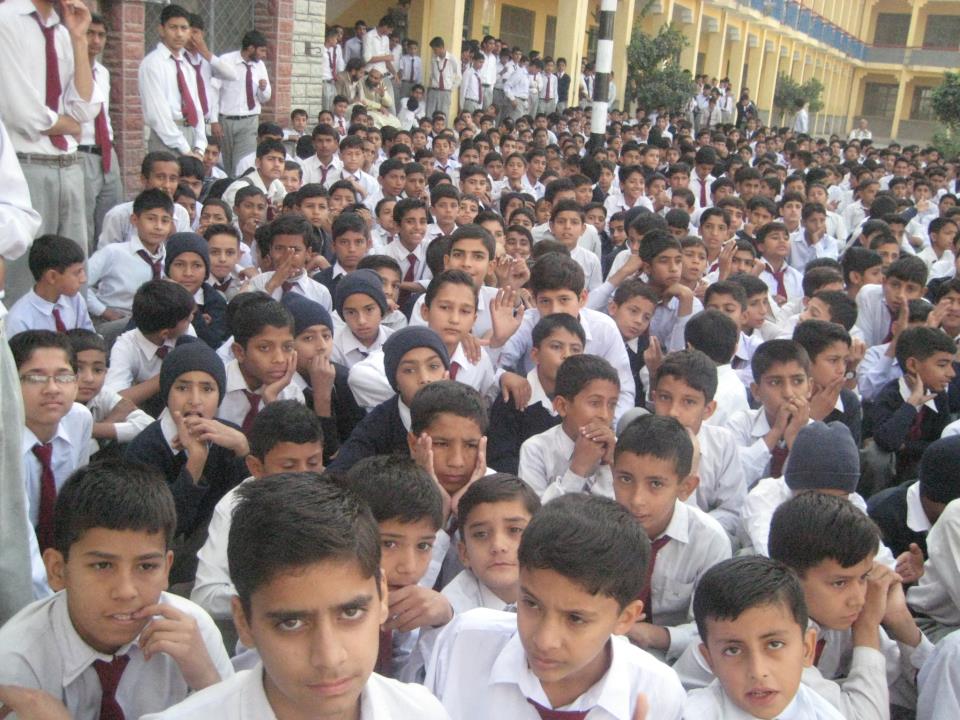 LAHORE: The Board of Intermediate and Secondary Education (BISE) Lahore announced that they will be shifting an examination centre due to the upcoming Pakistan Super League (PSL) match and its subsequent security. The centre was supposed to host the Secondary School Certificate (SSC) Part I Annual Examination 2018. However, BISE Lahore announced that the Urdu exam on March 21st scheduled to be held at the Government College for Boys Gulberg, will now be held at 49-A Lawrence Road Lahore Examination Centre A. The board announced that candidates from the morning and the evening shift will be moved to the new centre. The board has already informed candidates of the change in venue, said BISE Lahore in a statement. Some residents around the stadium have also complained about security arrangements, saying many shops will be closed. The PSL matches in Lahore will start from today.