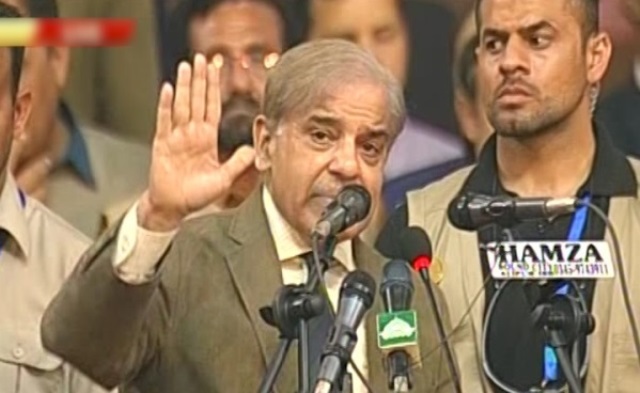 The general council’s meeting was scheduled for March 6. However, it had to be postponed for a week as Shehbaz had fallen ill.

Shehbaz contested for the seat unopposed.

The change came as the Supreme Court, in February, barred former prime minister Nawaz Sharif from serving as the president of PML-N after he was ousted as the premier over corruption charges.

In its five-page order, read by Chief Justice Mian Saqib Nisar, the court declares that any person who is disqualified under the Article 62 or 63 of the Constitution is barred from holding the position of “Party Head” by whatever name called.

“If the party head is polluted then whole scheme is polluted,” he noted.

The apex court’s decision to disqualify Nawaz Sharif as the PML-N chief had invited criticism from the ruling party.

US cooperation necessary for fight against terrorism: Mamnoon Hussain