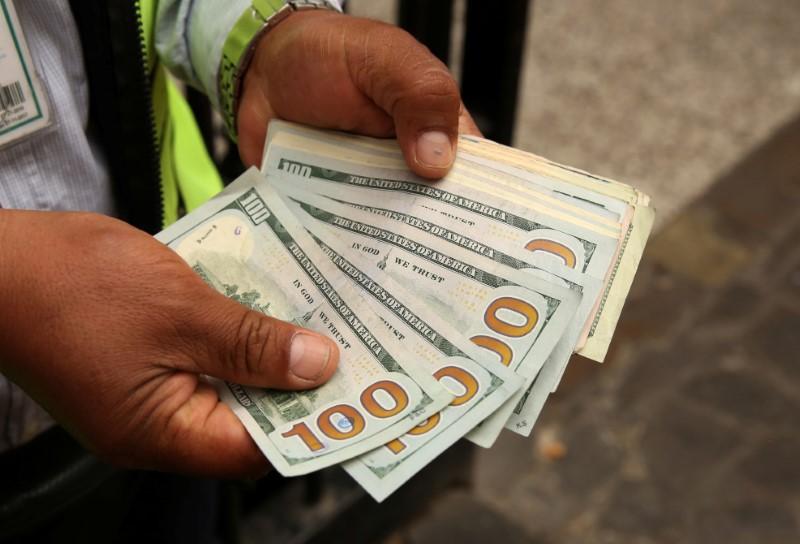 KARACHI: Foreign exchange reserves held by the State Bank of Pakistan (SBP) continued to remain under pressure, decreasing 0.88% on a weekly basis, according to data released by the central bank on Thursday.

The decrease in reserves was attributed to external debt servicing and other official payments.

Pakistan raised $2.5 billion in November 2017 by floating dollar-denominated sovereign bonds in the international market in a bid to shore up official reserves.

Earlier, the SBP received $350 million under the Coalition Support Fund (CSF). In January, the SBP made a $500-million loan repayment to the State Administration of Foreign Exchange (SAFE), China.