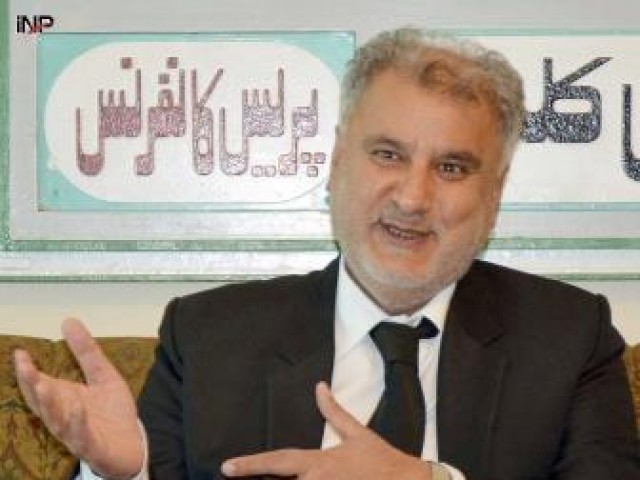 Kanrani, who is running for the post of SCBA president in elections scheduled for October this year, announced the resignation decision during a press conference at Quetta Press Club.

“I cannot go for the SCBA presidency without an active campaign,” he said, adding that he would no longer be serving as provincial government’s representative after the bar elections.

“My colleagues have advised me to resign and launch an aggressive campaign for which I will have to travel across the country. I am, therefore, announcing my resignation,” said Kanrani.

“I have already tendered my resignation to the Balochistan governor. I met him two days back and hope my resignation will be accepted soon,” said the advocate general. Due to the absence of the chief minister from the province, it got delayed, he added.

He said that as advocate general, he tried his best to resolve the issues concerning lawyers and people of Balochistan.

Kanrani was appointed as Advocate General of Balochistan in 2016 when Nawab Sanaullah Zehri joined the CM Office.

Supreme Court senior judge Justice Asif Saeed Khosa lauded Kanrani’s performance in the lawyers’ carnage case and said he made a great effort for taking forward the issues related to the families of the martyred lawyers.