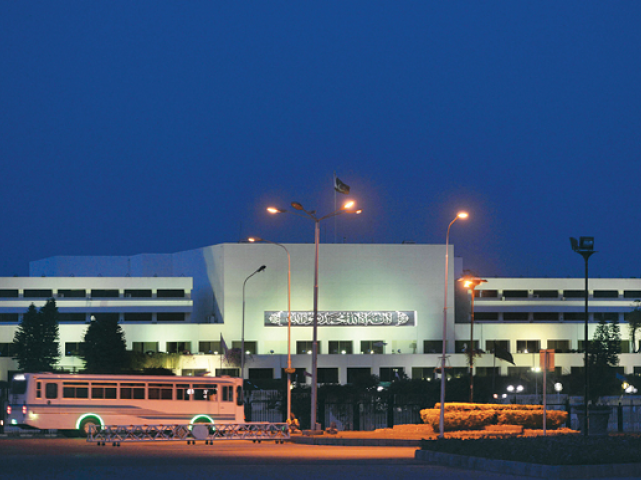 ISLAMABAD: The parliamentary committee on delimitations, in its maiden meeting held on Wednesday, formed a sub-panel tasked with compiling within three days a report about grievances of lawmakers on new delimitation of constituencies.

The panel constituted a nine-members working group under the convenership of Minister for Privatisation Daniyal Aziz. This smaller penal has been tasked to prepare recommendations within three days to address the issues.

The findings of the sub-penal will be sent to the Election Commission of Pakistan (ECP) which earlier this month had published a draft of new delimitations. It asked the voters to submit objections, if any, by April 3.

Political parties have been expressing serious reservations over the changes made in the boundaries of constituencies. The ECP will conduct hearing of objections before notifying delimitations on May 3.