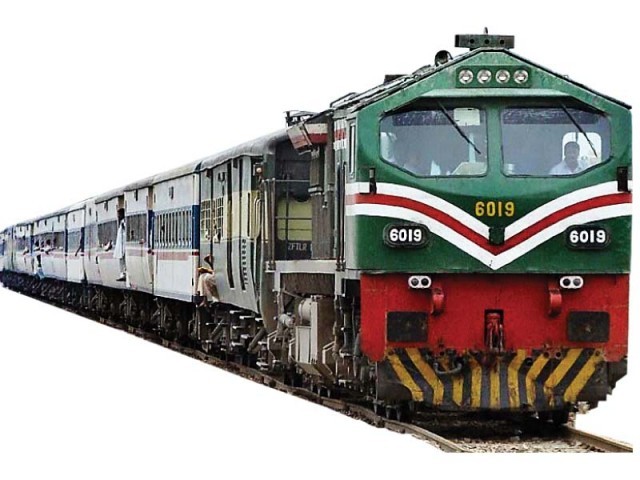 SARGODHA: In a bid to facilitate passengers, the Ministry of Railways is all set to start five local trains from Sargodha District to other cities of Punjab on April 15.

This was said by Pakistan Muslim League-Nawaz (PML-N) MNA Chaudhry Hamid Hameed. He said that five new trains from Sargodha to Mianwali, Lalamusa, Khanewal, Faisalabad and Rawalpindi will be included in the new railway timetable by next month.

He said Railways Minister Khawaja Saad Rafique, in a meeting, had assured that the PML-N government was committed to facilitate people regarding comfortable journey of railways at cheaper fare.

The MNA said the government was making efforts to strengthen the democratic institutions and in this connection, the party workers would favour their leader, former prime minister Muhammad Nawaz Sharif.

Earlier, the Ministry of Railways announced to start 14 local trains in Sialkot District, including Sambrial and Pasrur under public-private partnership.

He added the trains would facilitate the more than four million population of Sialkot District by providing them with improved railway journey facilities.

The official maintained that 14 railway stations were in a dilapidated condition for the last several years due to the negligence of the previous governments.

He elaborated that Pakistan Railways and private sector will jointly run the trains from Sialkot junction railway station to Pasrur and from Sialkot to Wazirabad via Sambrial.  He said that each of these trains would carry 1,800 passengers. The local trains will be carrying Wi-Fi and canteen facilities.

The local trains will have eight bogies each to facilitate the local people, the official said.

Elderly people and children under the age of 10 years will enjoy free journey while the students will get 50% special discount, he pointed out.