Careem captain gunned down for his car in Rawalpindi

Careem captain gunned down for his car in Rawalpindi 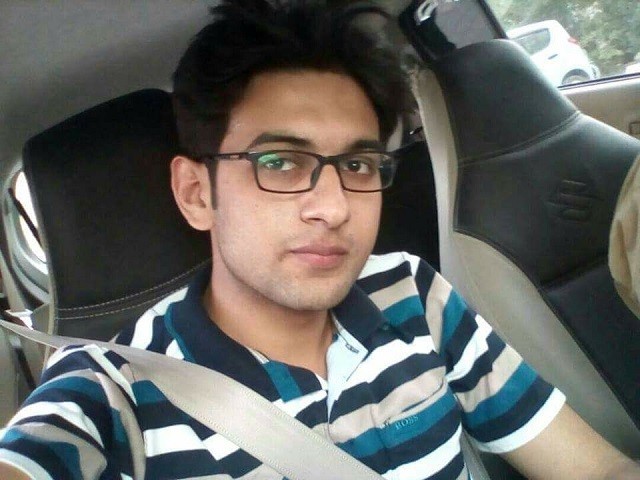 ISLAMABAD: After last month’s shocking homicide case of Careem captain Junaid Mustafa in Islamabad, another driver of the cab-hailing service has been killed in Rawalpindi.

Sajawal Ameer, a 22-year-old captain was gunned down by unidentified individuals on Monday night in Rawalpindi. Police said Ameer was shot multiple times by  gunmen as they snatch his car in Naseerabad area of the city.

Officials said the victim was taken to a hospital, where he died in the wee hours of Tuesday.

Naseerabad police told The Express Tribune that the suspects tried to take away the car but the vehicle had a tracker installed which shut down its engine, forcing the suspects to abandon the car nearby and flee.

The car has been recovered and a case has been registered against unidentified persons. The culprits also reportedly took away cash and mobile phones from the driver.

A senior police officer said they had collected data from the ride-hailing service and were investigating the case. He said though possible but it was not confirmed whether the same people who booked the ride killed the young man.

The officer said it was also yet not known how many people were involved in the snatching-murder incident, as no eyewitness statement had been recorded yet. The officer said that the victim had received five pistol bullets.

A police officer said they believe the suspects had booked the ride in order to snatch the car.

Ameer hailed from Bhakkar district and worked as a Careem captain in Rawalpindi and Islamabad. Ameer was murdered on Monday night at 10:35 pm, the second such incident to occur in the twin cities this year.

“We appeal to authorities to take strict notice of these incidents and enhance efforts to drastically improve the safety of citizens,” a statement by Careem read.

“We will vehemently take this case up through legal channels. Due compensation will also be provided to the family. Most importantly, we will urge lawmakers to take note of this deteriorating security situation in Islamabad and immediately take steps to improve the situation,” the statement further read.

This is the second incident of a Careem captain’s murder in recent weeks as a 26-year-old Junaid Mustafa was shot dead and his car taken away by a man who had booked the ride on February 22 in Islamabad. The suspect was nabbed two days later.