Cena vs The Undert­aker has been a dream match that has never happen­ed on the grande­st stage of them all
By Rahul Aijaz
Published: March 13, 2018
Tweet Email 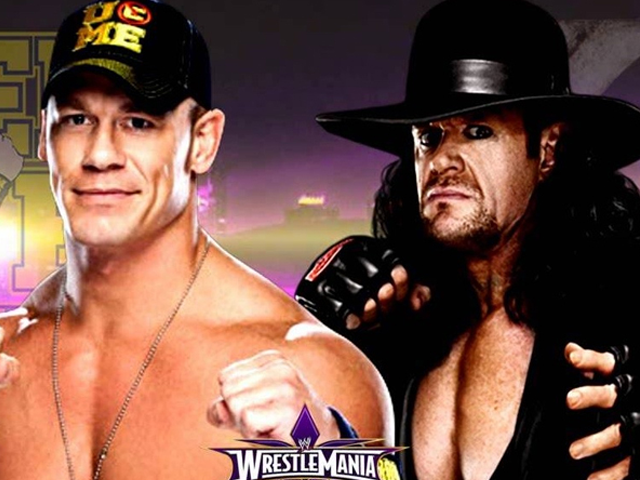 KARACHI  : With less than one month away from the biggest wrestling show of the year, the road to WrestleMania has sped up in fourth gear.

Coming out of the final pay-per-view before ‘Mania, SmackDown Live’s Fastlane, a number of high profile matches seem to be shaping up.

The Rock to get his star on Hollywood Walk of Fame 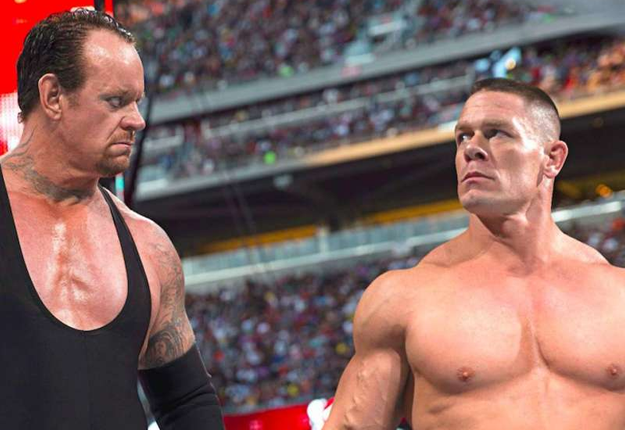 Further, Randy Orton made history by winning the United States Championship for the first time in his career. But the biggest news to come out this week so far is that John Cena has laid out a challenge to The Undertaker.

Cena’s road to WrestleMania has been the most interesting, to say the least. After continuously failing to acquire a match the show and multiple losing efforts in championship matches, Cena showed up on Monday Night Raw and said he would buy the ticket to WrestleMania this year instead of performing on the show.

Goldberg to be inducted into WWE Hall of Fame

After firing up the crowd, Cena came in full form and announced if he had no particular direction going into WrestleMania, it wouldn’t hurt to say anything he wanted. And therefore, he called out The Phenom. And to provoke an eventual response from him, the former Doctor of Thuganomics insulted Taker, saying his (Taker’s) ego didn’t let him perform again after a loss whereas he (Cena) got back up every single time. 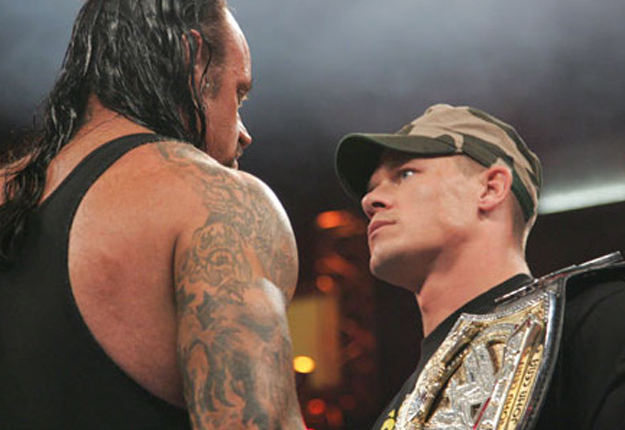 He said Taker couldn’t use the age excuse and say that he was too washed up or broken to fight either as he kept sharing his workout pictures through his wife’s Instagram. He called the Dead Man a “self-centered conceited egomaniac”, stunning the audience and garnering a loud reaction from them.

While the two legends have faced each other before in the past, Cena vs The Undertaker has been a dream match that has never happened on the Grandest Stage of Them All.

And while it is still a money match, WWE has already delayed it too much. Taker’s WrestleMania undefeated streak is already broken, and Cena seems to be in the later stage of his career.

Taker’s loss to Reigns and his post-match gesture at last year’s ‘Mania suggested that he had retired, but although he has yet to answer Cena’s challenge, the match is surely said to happen. However, as important as the dream match is, it may still not be a good decision. 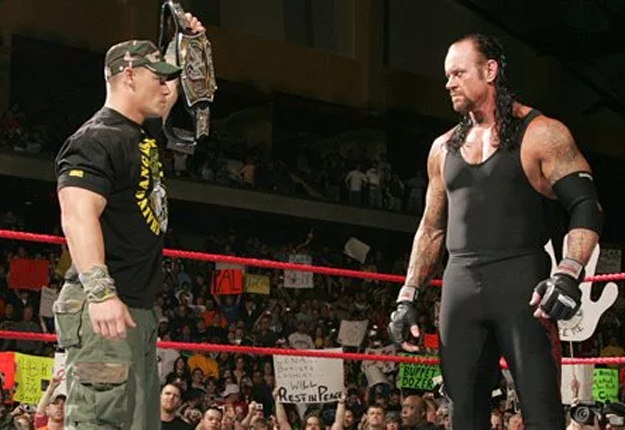 Cena’s been consistently losing on WWE TV lately, and Taker has already lost at ‘Mania twice. The match may deliver on the quality front, but Cena’s loss won’t do anything, and another loss for Taker at WrestleMania will further insult his legacy.

Years ago, Taker congratulated Cena after his impressive debut against Kurt Angle. Since then, the Cenation leader has developed his own legacy in WWE.

It looks like the he may also get the honor of retiring the icon whose respect he earned on the first day on the job.

Nevertheless, whatever the result, the match is sure to make big money for the company. And while it’s late, it’s a spectacle that befits the grand WrestleMania stage.