The Rock strugg­led to get throug­h his speech­
By Entertainment Desk/ Reuters
Published: December 15, 2017
Tweet Email 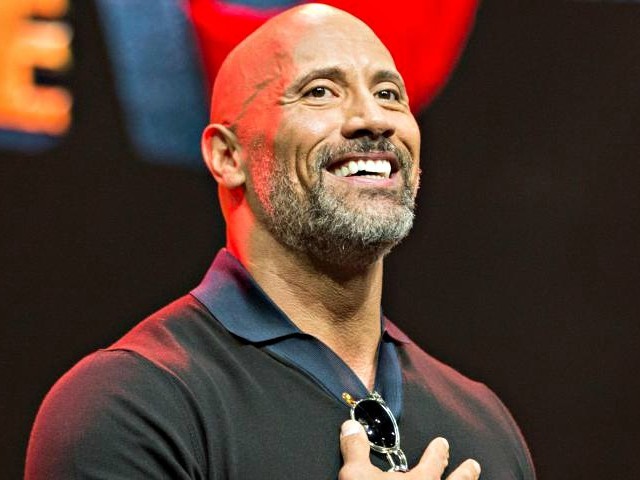 LOS ANGELES: Professional wrestler turned actor Dwayne ‘The Rock’ Johnson paid tribute to his family on Wednesday as he accepted his star on the Hollywood Walk of Fame.

The Jumanji actor, one of the highest paid in Hollywood, struggled to get through his speech with fans chanting “Rocky”, a reference to his wrestling moniker. 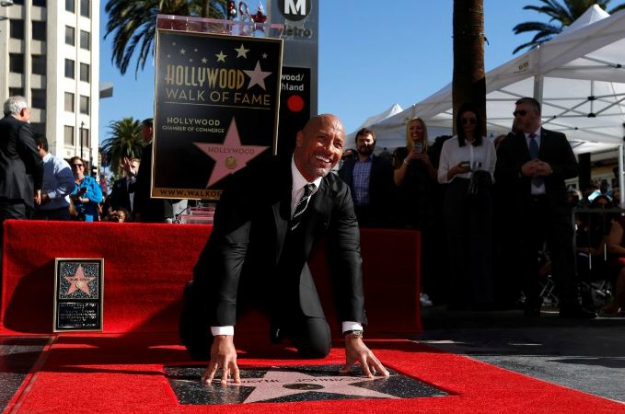 45-year-old Johnson recognised those who helped him in his career, including his girlfriend Lauren Hashian, who is pregnant with their second child.

“You don’t have success alone. You don’t do it alone,” he said. “It takes a team so I‘m so grateful right now to recognize a few people in my life. They are here and without them there would be no me.” 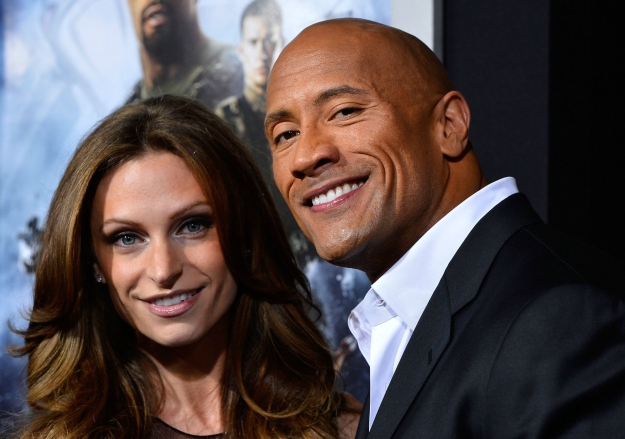 After thanking the crowd, he recalled his favorite quote that he first discovered as a 15-year-old, “It’s nice to be important but it’s more important to be nice.”

Johnson’s star, the 2,624th to be awarded, is next to the stars of World Wrestling Entertainment CEO Vince McMahon and muppet Kermit, the frog.