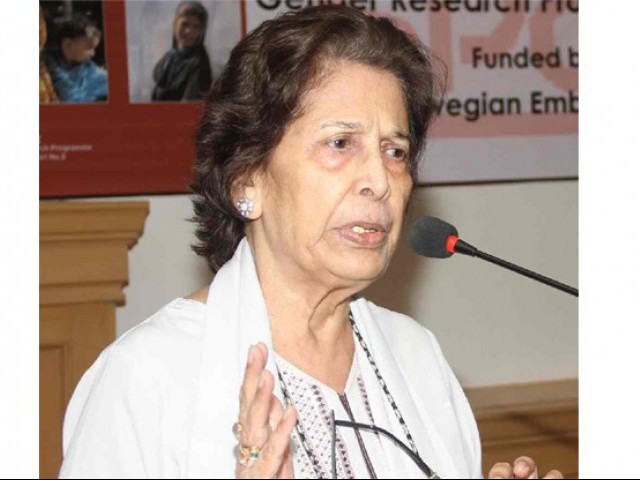 KARACHI: Civil society and labour leaders urged on Monday legislators of the Sindh Assembly to review and amend all the labour laws passed by the current assembly to make them compliant with the conventions of the International Labour Organisation (ILO).

The labour leaders and civil society activists were speaking at a session with the MPAs organised by the Pakistan Institute of Labour Education and Research (Piler). The legislators were also asked to evolve a coordinated strategy for the implementation of laws related to labour and human rights.

Justice (retd) Razvi said people were suffering in Sindh because they had to consume contaminated water. She also pointed out the lack of healthcare facilities and access to justice as two major issues faced by the people.

Piler Executive Director Karamat Ali said the Sindh Assembly had made record legislation on labour issues. However, he added that non-implementation of such laws was still a matter of concern.