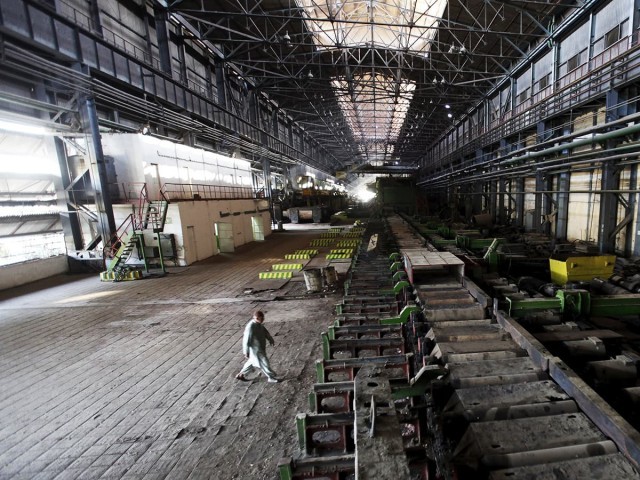 ISLAMABAD: In February 2018, the Supreme Court rejected a petition challenging a 2015 liquefied natural gas (LNG) import agreement with Qatar, saying “the court does not want to repeat the embarrassment Pakistan faced in the Reko Diq and Karkey Karadeniz cases”.

What was the embarrassment Pakistan faced due to these two verdicts and how much is the cost of this embarrassment?

In the case of Karkey Karadeniz, or the infamous rental power case, the court had annulled all contracts without looking into each contract on its merit. Its 90-page decision read more like an economic analysis rather than any legal decision.

The Turkish company filed a suit against Pakistan in 2013 and eventually got an order in its favour. Hanging on a stay order, Pakistan faces a fine of $800 million on the order of the International Centre for Settlement of Investment Disputes (ICSID).

If Pakistan is forced to pay this fine, it will be significantly more than the original contract value of $560 million.

In the case of Reko Diq mines, the Supreme Court had in January 2013 declared the agreement involving gold and copper mining in Balochistan void and in conflict with the country’s laws.

An arbitration claim had been submitted in 2012 by Tethyan Copper Company Pty Ltd (TCC), a joint venture between Chile’s Antofagasta and Canada’s Barrick Gold Corporation.

The company then argued for loss of investments amounting to $400 million and appeared to have presented a case for a favourable verdict. The fine has not been granted yet, but is expected to be announced this year.

Add to this list the annulment of privatisation of Pakistan Steel Mills (PSM) in 2006 by the Supreme Court and the liability which Pakistan accumulated due to the court’s decisions would be astronomical.

PSM has not only sustained losses of hundreds of billions of rupees since then, it has also become an excuse for halting the privatisation programme which Pakistan successfully followed between 1992 and 2005.

When the Supreme Court rejected the petition against the incumbent prime minister because of alleged corruption in LNG import, it said such matters were of “political nature”.

The court should have said that Reko Diq, Karkey and PSM were essentially matters of economic policy and as such did not fall within the purview of the Supreme Court.

A most recent case suggests that courts are still active in the matters of economic policy.

In September 2017, the Lahore High Court gave a verdict in a case which challenged the relocation of three sugar mills from central to south Punjab. It declared the relocation illegal and ordered to shift them back within three months.

The three sugar mills had earlier contended that they had not violated terms of the government ban and as such shifting of sugar mills from one district to another did not constitute new construction.

As the case is now being reviewed by the Supreme Court, I will not comment on the current proceedings. But one thing is obvious. Decisions which a well-functioning open market could take with the help of government have now been taken up by the Supreme Court.

Unfortunately, many of these cases were instituted by opposing political parties and therefore the courts should exercise great caution in determining whether these cases are really filed in public interest, as it is usually claimed, or due to political interests?

Instead, the courts can spend time and resources on fixing the contract enforcement system, which is one of the most fundamental requirements of a healthy and vibrant economy.

According to the World Bank Ease of Doing Business indicators, Pakistan’s second worst performance after ease of payment of taxes is in the contract enforcement. No reforms were undertaken in the last few years despite the court’s active and aggressive stance on issues of public interest.

In the PSM privatisation case, the then chief justice had frowned upon the use of technical term “Discounted Cash Flow”, interpreting it as selling of national assets at a discount. We know that discounted cash flow calculations are made to estimate the current value of assets. However, it seems that the chief justice was not briefed on this.

Women and financial inclusion – the case of Pakistan