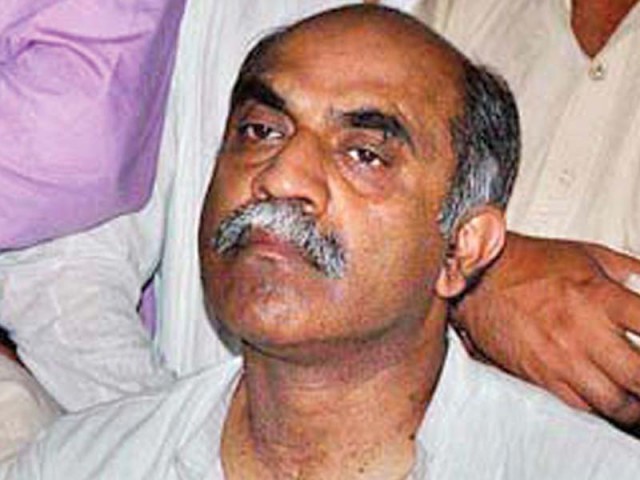 LARKANA: The poor living conditions in Larkana are a gift from incompetent rulers to the district’s residents.

Leaders and representatives of various political and non-political organisations participated in the APC, including Jamiat Ulema-e-Islam – Fazl’s Maulana Nasir Mahmood Soomro and Pakistan Muslim League – Functional’s Akbar Shah Rashdi. Dr Abbasi said there were no development works for millions of citizens in the district.

The provincial government had completely failed to resolve problems of Larkana, Soomro said, adding that his party would contest the general elections against the ruling party.

Moazim Abbasi of Abbasi-Kalhora Ittehad said that billions of rupees had been spent in Larkana during the past 10 years but it was not visible where they had been spent. Larkana is a historical city but it has always been ignored, he said.