Has Emma Watson found the one?

Has Emma Watson found the one? 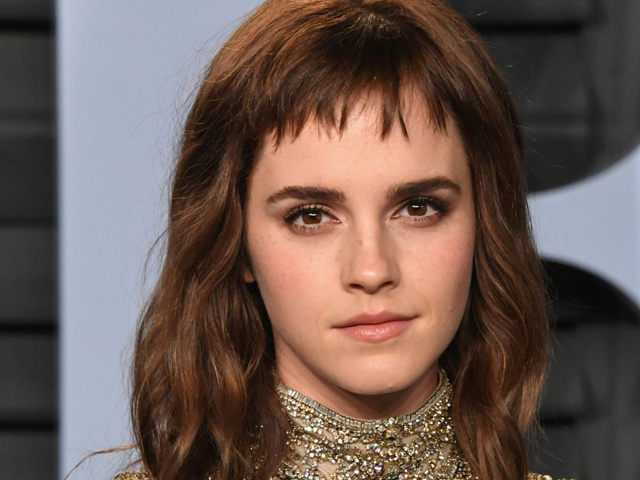 The 27-year-old actor and the former Glee hunk were reported to have started a new relationship after they were seen leaving the Vanity Fair Oscars party together earlier this week.

“They have been dating for a little bit now, but it’s still pretty new. They met through friends. They might seem like an odd match but they actually have very similar personalities,” People quoted a source as saying. 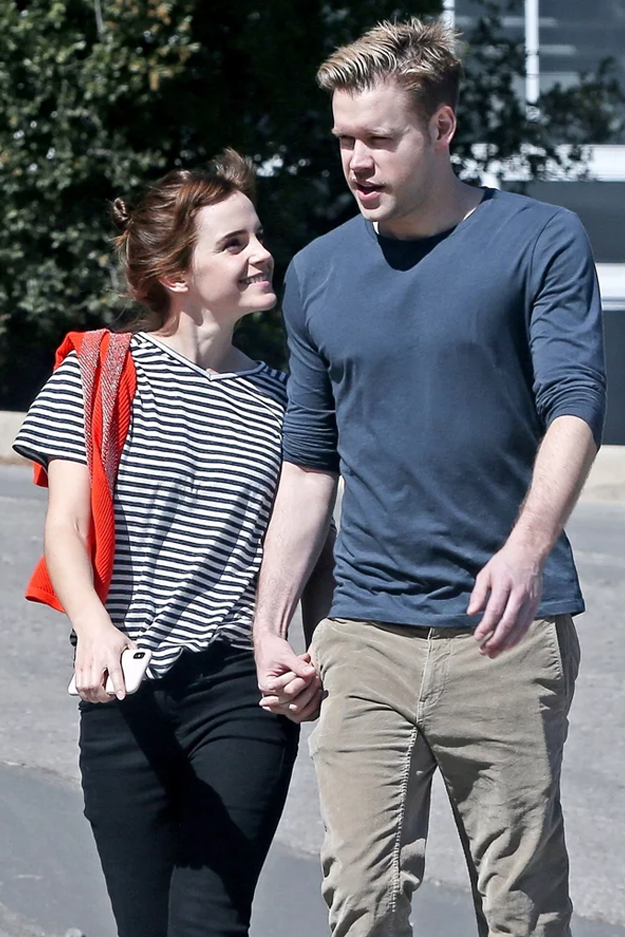 Before speculation was started surrounding the party, both the Beauty and the Beast star and Chord, 29, were photographed together at the Nathaniel Rateliff and the Night Sweats concert at the Troubadour in Hollywood in February.

“It’s crazy, but yes, they are seeing each other, although Emma wants to keep things quiet and private,” the source added.

However, the seriousness of their romance is not yet known, as some sources claim the two aren’t actually dating at all.