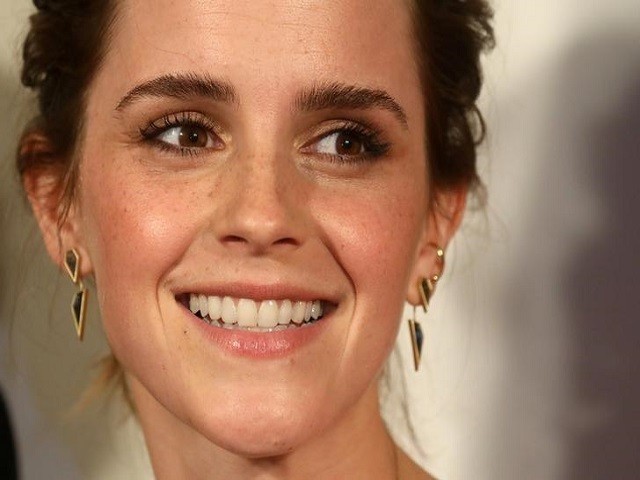 Actor Emma Watson arrives for 'The Circle' premiere at the Tribeca Film Festival in the Manhattan borough of New York, New York, US April 26, 2017. PHOTO: REUTERS

The British Film Industry (BFI) and the British Academy of Film and Television Arts (BAFTA) said a 24/7 confidential helpline would be set up in April to support industry staff, and training provided to partners to handle allegations and cases.

“They are not just about protecting individuals but are also an important step in embracing a greater diversity of voices,” said Watson, most famous for her role as a female wizard in the fantasy movie series ‘Harry Potter’.

The move comes as a series of workplace sex scandals continues to dominate headlines, with British charity Oxfam under fire over sexual misconduct accusations in Haiti and Chad.

That follows a pivotal year for women’s rights after allegations of sexual misconduct, including rape, against Hollywood mogul Harvey Weinstein sparked the #MeToo campaign, with women taking to social media to share experiences of abuse.

Faran Tahir on being a Pakistani-American in Hollywood

Weinstein has denied accusations of non-consensual sex. The BFI and BAFTA urged all sectors of the screen industry to adopt the guidelines, which aim to “eradicate bullying and harassment, and support victims more effectively”.

“It is an important step in becoming the industry I believe we all truly aspire to be: inclusive, fair, open and offering opportunity equally to everyone,” said BFI head Amanda Nevill.

The announcement follows the launch of an inquiry on Tuesday into workplace sexual harassment by the all-party Women and Equalities Committee in Britain’s parliament.