Obama in talks to provide shows for Netflix

Obama in talks to provide shows for Netflix 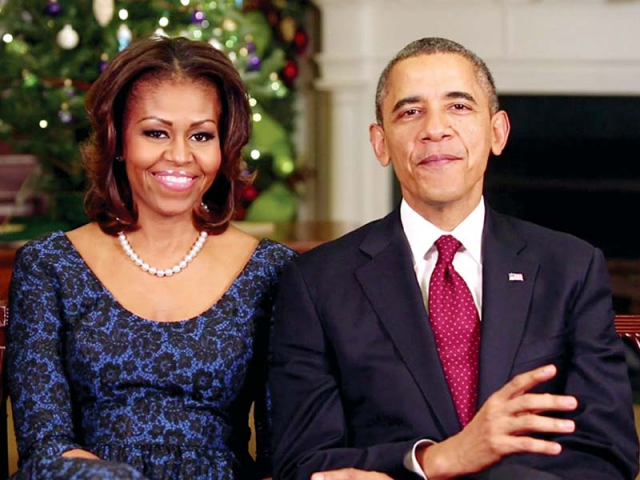 WASHINGTON: Former US president Barack Obama is in advanced talks with Netflix Inc to produce a series of high-profile shows, the New York Times reported on Thursday, citing people familiar with the matter.

Under the terms of a proposed deal, Netflix will pay Obama and former first lady Michelle Obama for exclusive content on the video streaming service, NYT said. The company declined to comment on the report.

Obama will not use his Netflix shows to respond to President Donald Trump or conservative critics, and has instead talked about producing shows highlighting inspirational stories, the newspaper said.

The financial terms of the deal are not known yet, the daily said. In addition to Netflix, executives from Apple Inc and Amazon.com Inc have also expressed interest in talking to Obama about content deals, according to NYT.

Last year, Penguin Random House landed a deal to publish two books by Barack Obama and Michelle Obama, with one volume to be written by each.

The deal followed a heated auction for global rights to the two books with bidding that reached more than $60 million, a record sum for U.S. presidential memoirs, the Financial Times had reported last year.