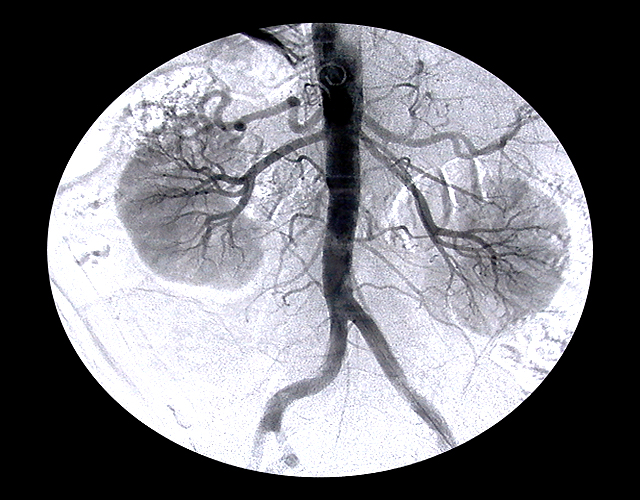 LAHORE: Provincial Minister for Specialised Healthcare and Medical Education Khawaja Salman Rafique has said a population explosion has resulted in a spate of diseases in society. He stressed that joint efforts were needed to promote disease prevention among masses.

He expressed these views while addressing a seminar at a local hotel which was held under the aegis of Pakistan Kidney and Liver Transplantation and Research Institute (PKLI) on the eve of World Kidney Day. The minister said setting up of PKLI was nothing short of a miracle.

“This institution will not only provide treatment and plantation facilities of liver and kidney diseases but will also emerge as a research based institution in the coming years,” he said.

He said treatment facilities were being increased in the province for kidney patients and for that purpose, along with establishment of new institutions, the number of dialysis machines was also being increased.

“Body part donation is obtained from a living donor in Pakistan while cadaveric transplantation is being promoted in Spain and other countries.”

He informed the audience of the seminar that necessary legislation on cadaveric transplantation would be introduced in consultation with all the stakeholders and the support of international bodies would also be arranged so that after death donation of human parts could be promoted.

“The draft of amendments in the laws of Punjab Human Organs Transplantation Authority has been prepared to ensure easy availability of donation of kidney and liver in the province. It has been recommended to include close relatives of both maternal and paternal families of the patients for the purpose of organs donations and necessary legislation will be done soon in this regard,” Rafique said.

Various medical experts including Dr Abdul Rauf Mazhar, Dr Irfan Kundi and Dr Imran Jamil addressed the seminar and talked about the reasons of dis-functioning of kidneys as Pakistan was included in the list of countries where kidney-stone disease is very common.