Under Porsche’s plans, passengers would be able to have some control over the flying vehicle themselves 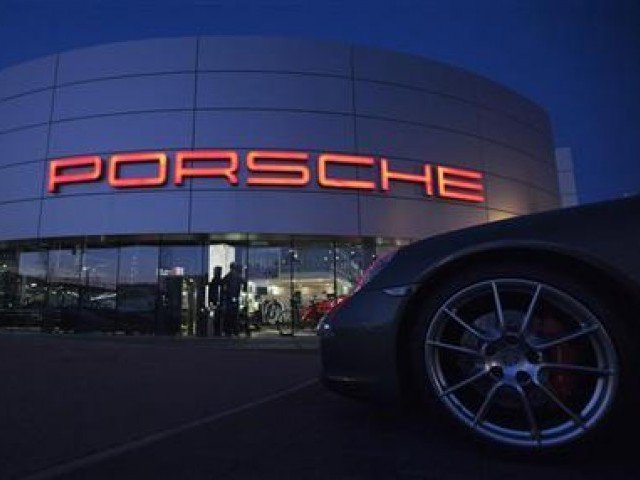 “That would really make sense. If I drive from (the Porsche plant in) Zuffenhausen to Stuttgart airport, I need at least half an hour, if I’m lucky. Flying would take only three and a half minutes,” Automobilwoche quoted von Platen as saying.

Porsche would join a raft of companies working on designs for flying cars in anticipation of a shift in the transport market away from conventional cars to self-driving vehicles shared via ride-hailing apps.

The magazine said that under Porsche’s plans, passengers would be able to have some control over the flying vehicle themselves but would not need a pilot license because many of the car’s functions would be automated.

Potential competitors to a flying vehicle made by Porsche would be German start-ups Volocopter, backed by Daimler, Lilium Jet and eVolo, as well as US-based Terrafugia and California-based Joby Aviation. 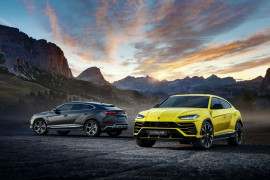 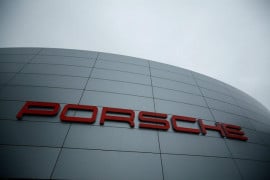 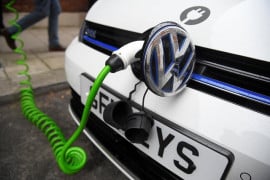