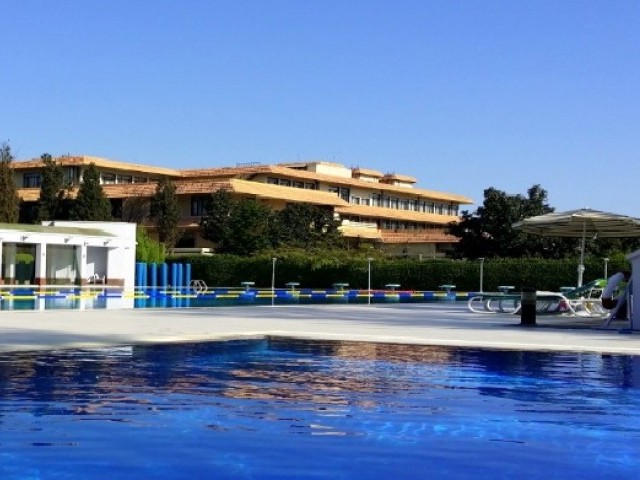 ISLAMABAD: Islamabad Club clarified on Friday that it has not turned down membership request by the Indian High Commissioner to Pakistan Ajay Bisaria.

As social media was engulfed in reports of Bisaria being denied membership at the club, its management clarified to The Express Tribune that the request was under process. “The club needs NOC by the Ministry of Interior to grant membership.” said an official. “We have not denied Bisaria’s request.”

“It is a routine matter,” he added.

The management further revealed that there was no timeframe in granting of the membership. “It varies case to case.”

Bisaria was appointed the High Commissioner of India to Pakistan on November 1 2016, he took up the assignment a month later in December. Previously he was Indian ambassador to Poland.

Basaria replaced Gautam Bambawale, who was given the role of ambassador to China.