PHOTO: FILE
LOS ANGELES: Leonardo DiCaprio and Brad Pitt,two of Hollywood’s biggest stars, are teaming up for Quentin Tarantino’s next project - a movie set in the 1969 Hollywood hippy era around the Charles Manson murders.

Movie studio Sony Pictures said on Wednesday that the film was called Once Upon a Time in Hollywood and will feature DiCaprio as the former star of a Western TV series, and Pitt as his longtime stunt double. 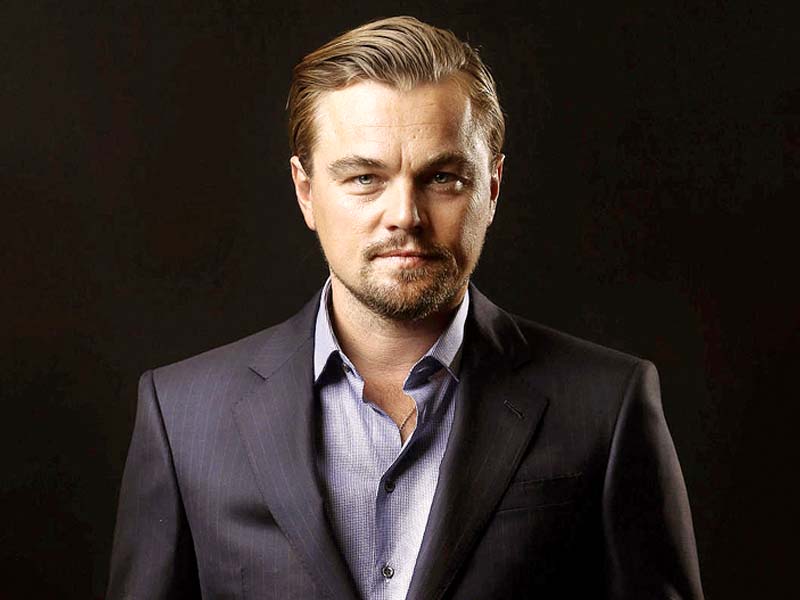 
It’s the first time the two actors have starred in a feature film together. “Both are struggling to make it in a Hollywood they don’t recognize anymore. But Rick (DiCaprio) has a very famous next-door neighbour - Sharon Tate,” Sony Pictures said in a statement.

Tate, the pregnant actor wife of director Roman Polanski, was murdered in 1969 by followers of Manson, one of America’s most notorious criminals. Manson died in November 2017 at the age of 83 while serving a life sentence. 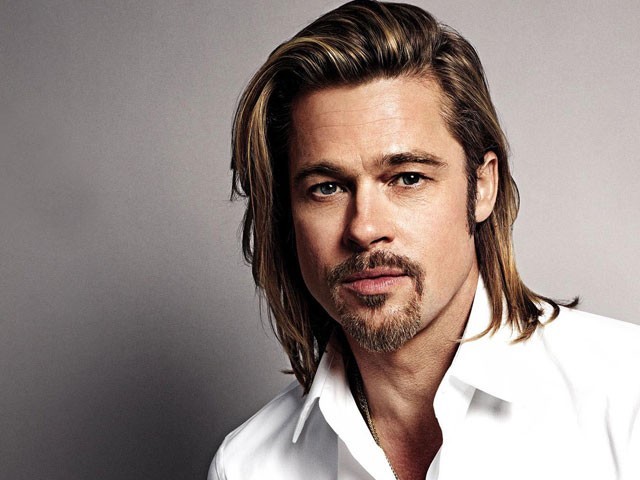 
The movie is to be released on August 9, 2019, exactly 50 years after Tate and four friends were stabbed or shot dead.

Tarantino said he had been working on the script for five years and  lived in the Los Angeles area for most of his life, “including in 1969, when I was seven years old.”

“I‘m very excited to tell this story of an LA and a Hollywood that don’t exist anymore. And I couldn’t be happier about the dynamic teaming of DiCaprio and Pitt,” he said in a statement. 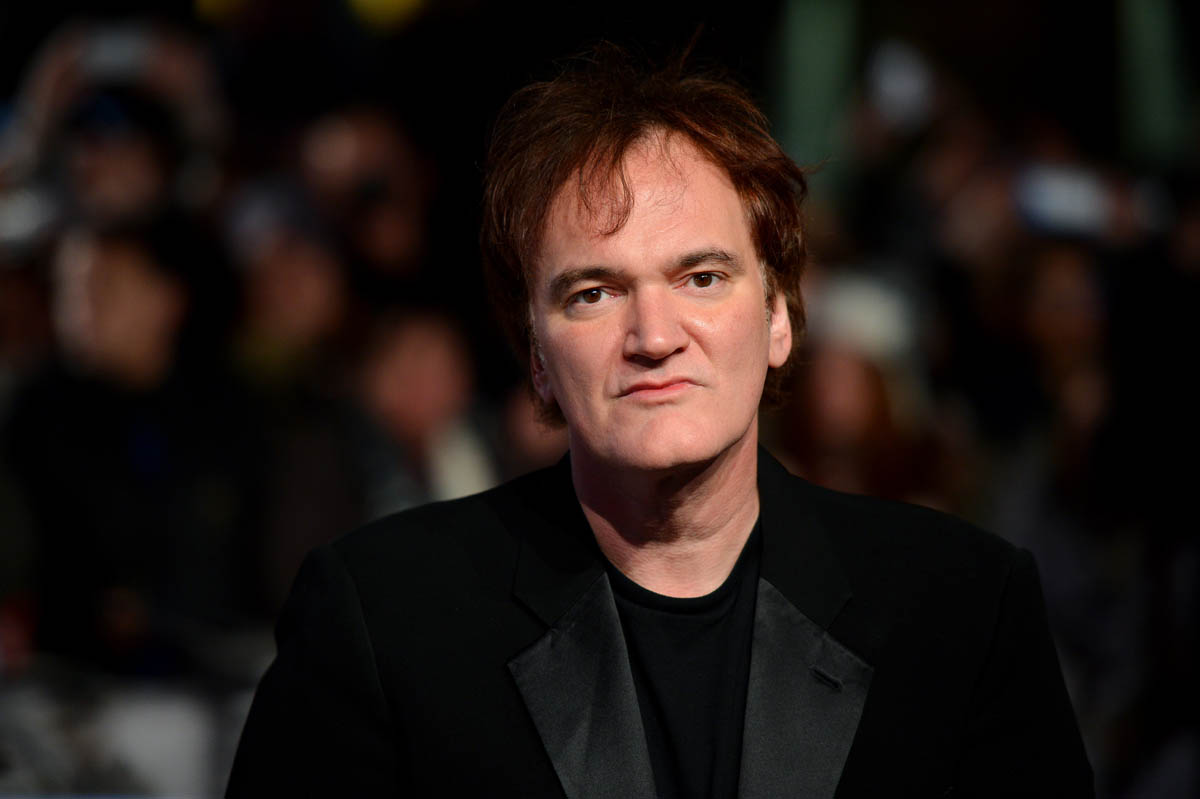 
DiCaprio won an Oscar in 2016 for his role in The Revenant while Pitt was Oscar-nominated for performances in Moneyball and The Curious Case of Benjamin Button.

Tarantino has two Oscars for the screenplays of Django Unchained and Pulp Fiction, both of which he also directed.

Brad Pitt offers to pay $120,000 to watch 'Game of Thrones' with Emilia Clarke

Leonardo DiCaprio to star in a Quentin Tarantino movie

Tom Hardy loses a bet to Leonardo DiCaprio, gets his name tattooed

Army chief awarded Order of the Union medal by UAE