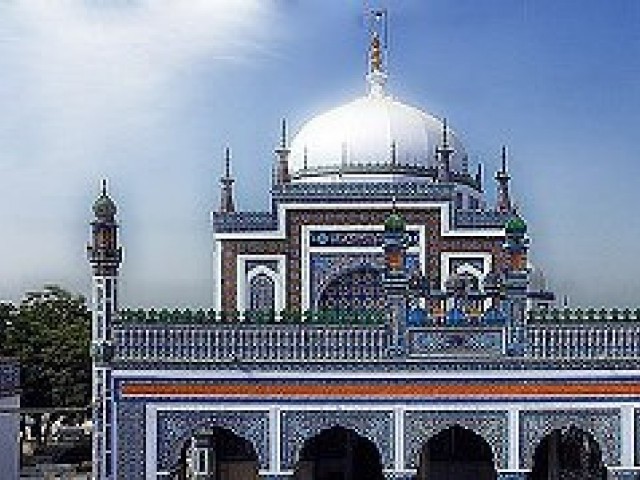 Speakers from Indonesia and Pakistan at Round table Discussion organized by MUSLIM Institute said that Sufis played a vital role for the humanity. Their hallmark was devotion to Almighty and service to humanity and they had become a powerful moral force in the society. They believed in Mahabbah (Love of God), Maa’rifah (Knowledge of God) and Tawhid (Unification of God). In Indonesia Islam was spread neither by political power nor by Muslim jurists, it was done by Sufis, who were very tolerant to local culture. Contemporary social and welfare organizations’ system has derived inspiration from Khankahi Nizam to serve the people. Speakers argued that the Sufi teachings were deliberately excluded from the national curriculum which increased Extremist ideologies in the society. They said that people who are creating disturbance in current times do not belong to Sufism as Sufis spread love and harmony not violence and bloodshed.