Seacrest is also the producer of 'Keeping Up with the Kardashians'


Suzie Hardy told Hollywood publication Variety that Seacrest sexually harassed her for six years, starting in 2007, when she became his personal stylist at E! News.

Seacrest, who is also co-host of ABC television’s daytime talk show Live with Kelly & Ryan and producer of Keeping Up with the Kardashians, made public the woman’s accusations last November, when he also issued a denial. 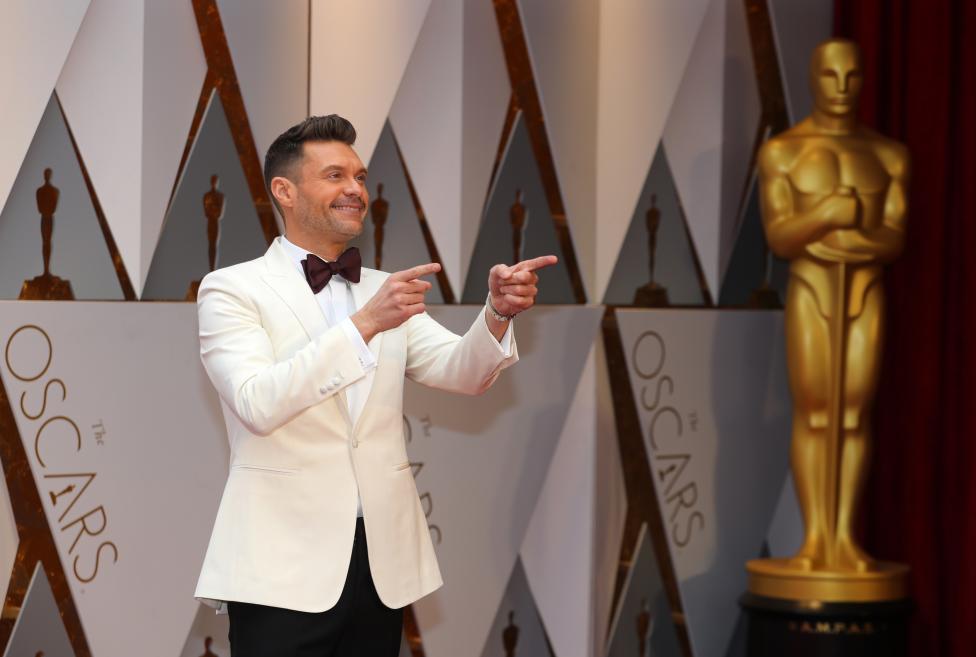 
E!, a unit of Comcast Corp, conducted an internal inquiry into her accusations but said in January that it had found insufficient evidence to support her claims.

Baum said in a statement that Hardy had previously asked for money to stay silent. “They (Variety) were told that the accuser threatened to make those false claims against him unless he paid her $15 million,” he said.

“At that time, the claimant threatened to issue a demonstrably false press statement unless she was paid. Instead, my client proactively and publicly denied the claims and agreed to fully cooperate with E!’s investigation about the matter.” 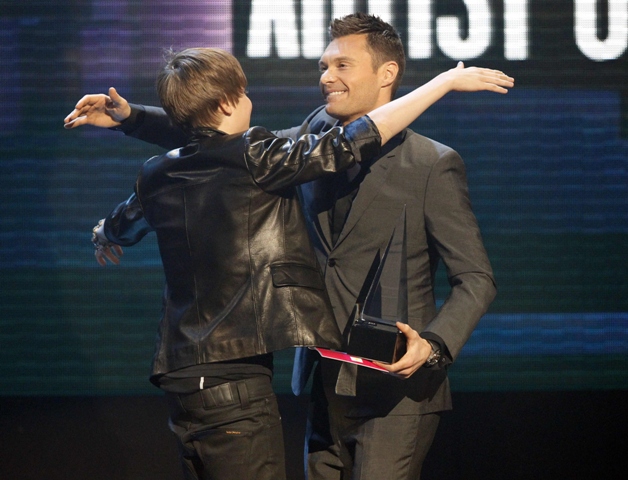 Hardy’s interview with Variety on Monday marked the first time she was identified and details of her claims were revealed. Hardy, whose employment ended in 2013, said she felt the E! investigation was incomplete and one-sided.

E! said in a statement on Monday that its investigation by an outside lawyer was “extremely comprehensive and thorough” and that “any claims that question the legitimacy of this investigation are completely baseless.”

Talent show American Idol, with Seacrest as host, is scheduled to return to television on March 11 on Walt Disney Co’s ABC network after a 14-year run on Fox ended in 2016. 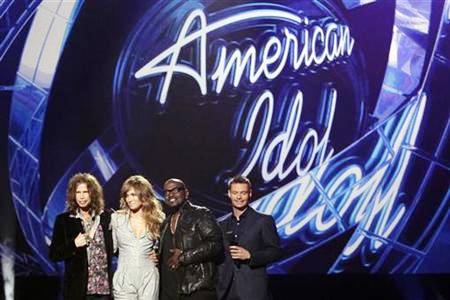 
Seacrest is the latest celebrity to be accused of sexual misconduct in a scandal that has rocked Hollywood and beyond since October 2017.

“To have my workplace conduct questioned was gut-wrenching. I’ve always aimed to treat all of my colleagues with honesty, respect, kindness and compassion,” Seacrest, 43, wrote in a February guest column for The Hollywood Reporter.