We will start meetin­g on the issue of FATF after March 1 to see what strate­gy we can devise, says financ­e minist­er
By AFP
Published: February 26, 2018
Tweet Email 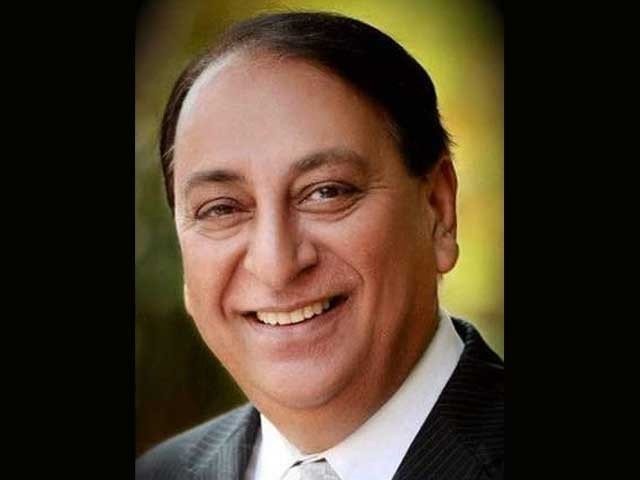 We will start meeting on the issue of FATF after March 1 to see what can we do on this and what strategy we can devise, says Finance Minister Rana Afzal Khan. PHOTO: FILE

ISLAMABAD: Pakistan will develop a strategy to avoid being put on a global terror financing watchlist, the finance minister said Monday, after China and Saudi Arabia deserted Islamabad over the issue at a recent meeting in Paris.

Members of the Financial Action Task Force (FATF), an anti money-laundering watchdog based in the French capital, voted last week to place Pakistan on its grey list of nations which are not doing enough to combat terror financing in June, a diplomatic source said.

That gives Pakistan three months to make enough changes to avoid being listed, which could hamper some foreign investment and further strain relations with Washington, where officials have put increasing pressure on Pakistan over its alleged support for militant safe havens.

“We will start meeting on the issue of FATF after March 1 to see what can we do on this and what strategy we can devise,” Finance Minister Rana Afzal Khan said, adding that Pakistan has not yet received a list of actions it needs to implement.

US trying to ’embarrass’ Pakistan with terror financing list: minister

Observers are doubtful that Pakistan can meet the requirements in time, however.

The move, which was not announced in FATF’s statement at the close of the six-day meeting, came after members had initially been unable to reach a consensus, with Turkey, China and Saudi Arabia holding out, the diplomatic source said.

Our efforts paid,FATF Paris 20Feb meeting conclusion on US led motion to put Pakistan on watch list
-No consensus for nominating Pakistan
-proposing 3months pause &asking APG for another report to b considered in June الحمداللہ
Grateful to friends who helped

But amid a flurry of diplomatic activity a second vote was held, with the US convincing Riyadh to change its vote and Beijing staying silent, the source said.

The decision is a diplomatic blow to Islamabad’s relationship with its “all-weather” friend China, which has invested billions in the country’s infrastructure, and Saudi Arabia, to which Pakistan sent some 1,000 troops earlier this month.

“It shows that the people who are concerned about terror financing are pretty broad,” the diplomatic source said.

Two diplomatic sources in Islamabad said it was targeted again this year over its lack of action against Hafiz Saeed, the alleged mastermind of the 2008 Mumbai attacks, and his charity Jamaat-ud-Dawa (JuD).

This month Pakistan began seizing JuD assets and quietly amended its anti-terror laws to bring them in line with the UN, a move observers said was in anticipation of the FATF decision.

Rumours of the move have rattled officials and businesses across Pakistan. But there should be “no major impact” to the economy, said Yaseen Anwar, the former central bank governor who help get the country off the list three years ago.

FATF is an inter-governmental body established in 1989 to help combat money-laundering and financing for militants.