The actor was in Dubai for a family weddin­g
By Entertainment Desk
Published: February 25, 2018
Tweet Email 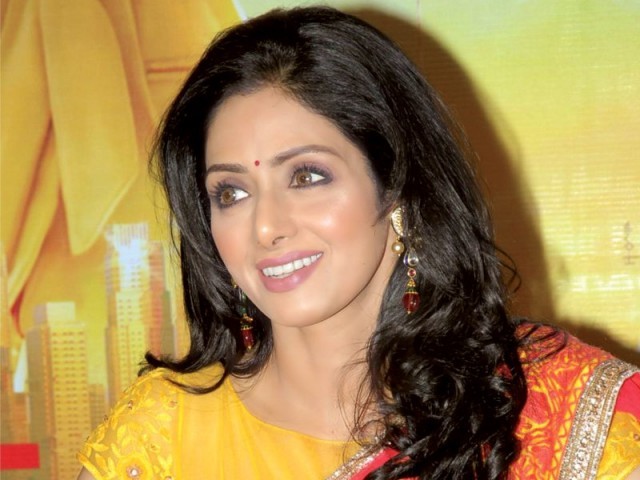 Bollywood diva Sridevi passed away in Dubai on Saturday following a cardiac arrest, reported Filmfare. She was 54. 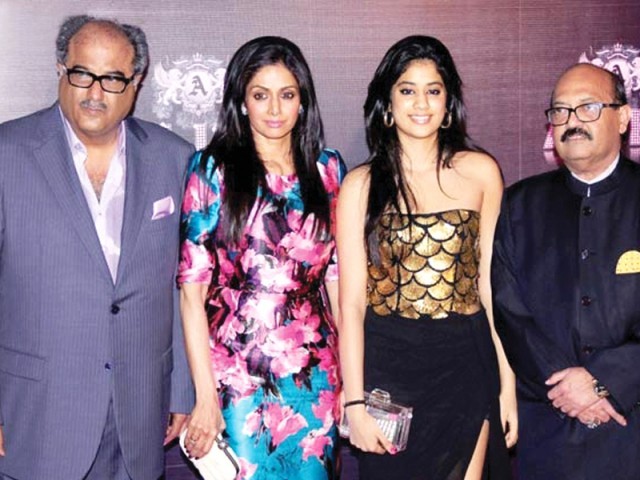 Sridevi’s brother-in-law Anil Kapoor, who worked with her in hits like Mr. India, too came for the do with his wife Sunita. PHOTO: PUBLICITY

The first female superstar of Bollywood was reportedly with her husband Boney Kapoor and daughter Khushi at the time of death. Sridevi along with her family were in UAE to attend the wedding ceremony of nephew Mohit Marwah. 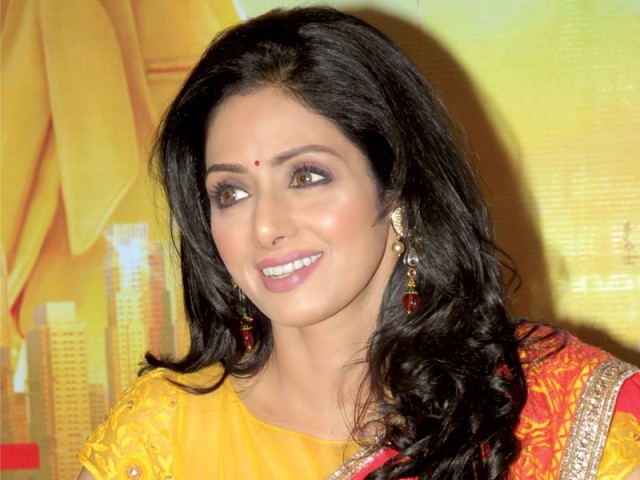 “Yes, it is true that Sridevi passed away. I was in Dubai and now I am flying back to Dubai. It happened roughly around 11.00-11.30. I don’t know more details yet,” Sanjay confirmed the news to The Indian Express. 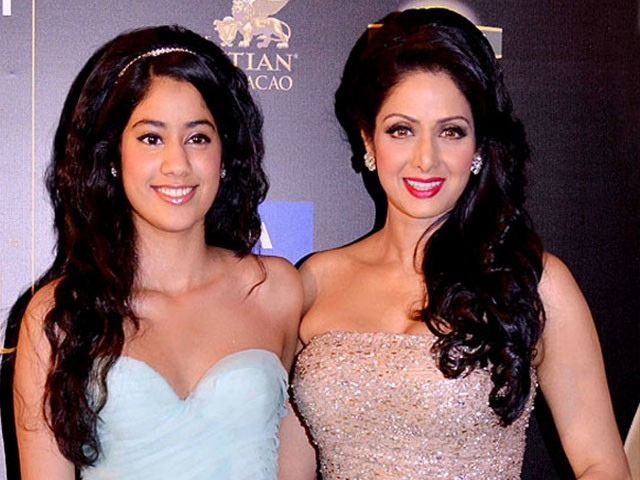 Currently, well wishers are rushing to Sridevi’s house in Mumbai to be by her elder daughter Janhvi’s side who couldn’t be in Dubai due to her shooting schedule. 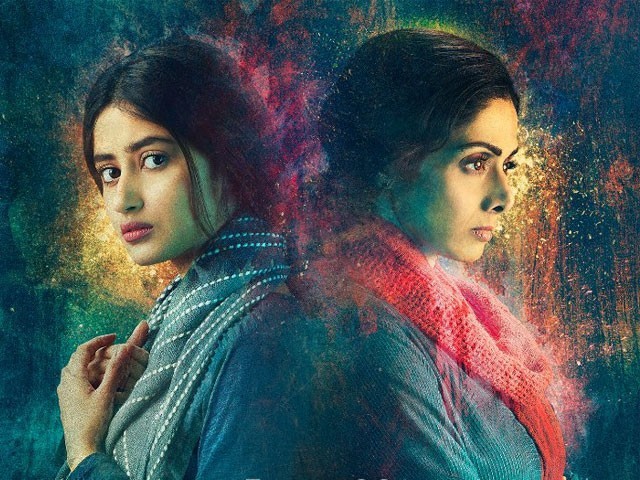 Born as Shree Amma Yanger Ayyapan, Sridevi had worked in Tamil, Telugu, Malayalam and Kannada films before entering Bollywood. She had started her career as a child artiste, and grew up to be one of the biggest female stars India ever had. The government of India awarded her Padma Shri, the fourth highest civilian honour, in 2013.

Priyanka was one of the first celebs to react to the shocking news:

I have no words. Condolences to everyone who loved #Sridevi . A dark day . RIP

Jaqueline Fernandes expressed her gloom too:

An absolute icon. Gone too soon, #Sridevi. Too soon…

As did many other media titans…

Heartbroken & shocked to hear that my all time favourite #Sridevi is no more. May god give peace to her soul & strength to the family #RIP

I just heard Ma’am Sridevi passed away due to a massive cardiac arrest. I am in shock…cant stop crying…

The loss of #Sridevi is a big deal for Bollywood but also an entire generation, like mine, that grew up with her movies. She went supernova in the 80s. She had charm, personality, wit and range. MR INDIA remains a classic. So sad that she passed so young.

Was Sridevi’s death natural? A look at the Bollywood icon’s last clicked photos