Despite increased awareness, many South Korean Blind users say they are yet to see significant changes 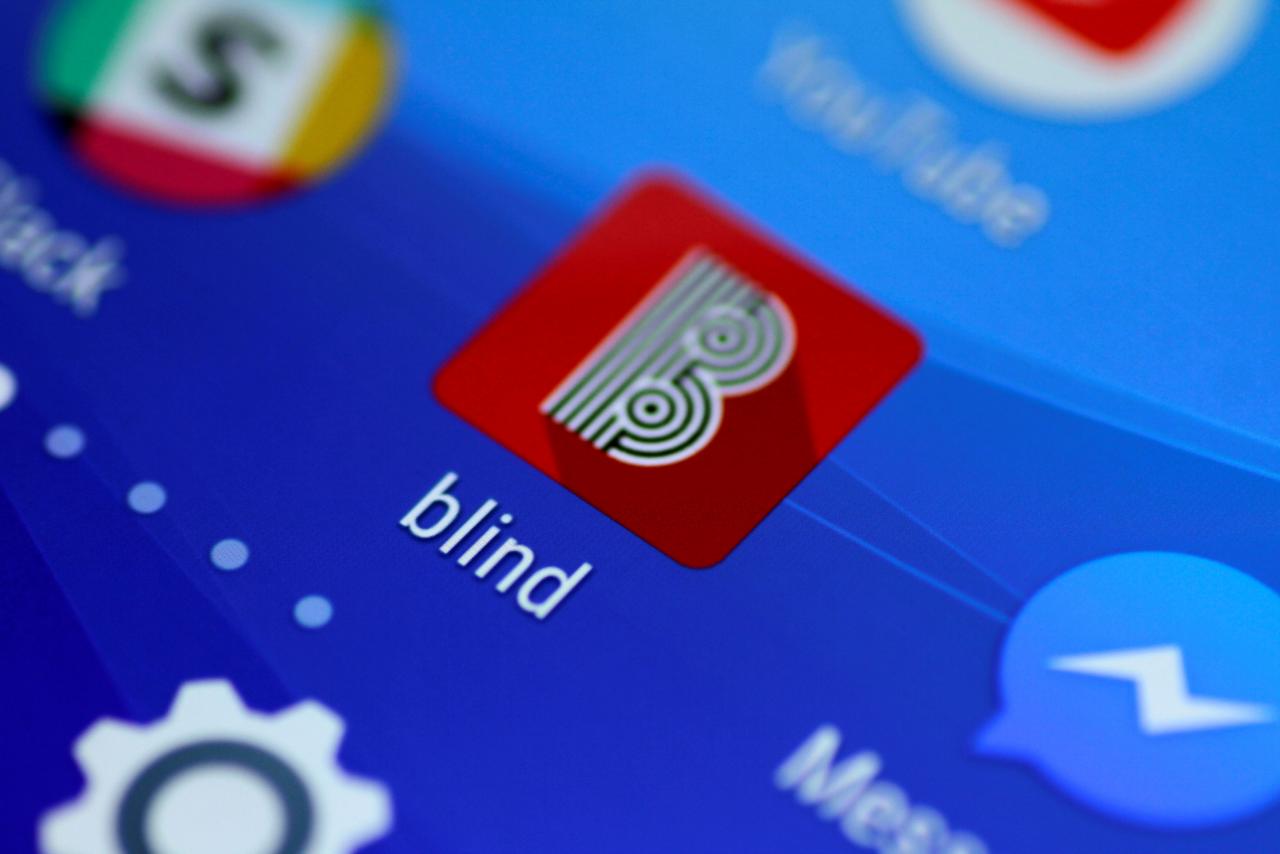 The Blind anonymous work talk application is seen on a mobile phone in this illustration photo. PHOTO: REUTERS
SEOUL: A chat app where South Koreans can anonymously dish the dirt on their misbehaving bosses and colleagues is belatedly stirring the country’s #MeToo movement, shedding new light on sexual harassment in the heavily male-dominated corporate culture.


Prompted by a recent wave of complaints about workplace misconduct – including a groping allegation made by a South Korean public prosecutor last month - the app Blind has added a new feature: a message board dedicated to a rising number of #MeToo stories.

”We thought the prosecutor going public would put fresh momentum in the #MeToo movement in South Korea and our #MeToo board was definitely inspired by her action,” Kim Sungkyum, co-founder at Blind’s creator TeamBlind said.

Koreans are wary of being whistleblowers about harassment at family-run conglomerates or chaebol that dominate South Korean business. Their big fear: the companies will turn on them for rocking the boat and they will be victimised again.

Some 61 per cent of South Korean respondents working at private companies said they would bypass in-house whistleblower hotlines, saying they didn’t trust their organisation to keep complaints confidential, according to a survey by consulting firm EY. That was significantly higher than the Asia-Pacific average of 37 per cent.

Instead, South Koreans are turning to Blind, which now has over a million users in the world’s most wired country.

“Employees are reluctant to use internal bulletins for fear of reprisals which is part of our country’s corporate culture,” said a banker at a South Korean state run bank who uses the app. “I think Blind can make people talk more freely, which can’t be controlled by their companies.”

In less than 24 hours after the launch of the #MeToo board on Blind more than 500 posts were uploaded, making the app intermittently unavailable due to heavy traffic, the app’s operator says.

By Thursday, the board had swelled with more tha

Blind says it encodes personal data and information to protect users’ privacy, and users must use their company email for verification.

When the app first came out four years ago, several companies requested Blind take down posts that might be damaging to their reputation. TeamBlind says it has not taken down any posts at a company’s request and has not faced any lawsuits for material posted on its message boards.

TeamBlind said it does reviews posts and has removed some that violated its terms of use, including publishing statements that might be defamatory or breach individuals’ privacy.

Globally, the #MeToo movement has exposed men accused of sexual assault and harassment in fields including entertainment, politics and business. Dozens of prominent men have quit or been fired from high-profile posts, and police have opened investigations into some accusations of sex assault.

But it was slower to catch on in South Korea, which ranked 118 out of 144 on gender equality last year, according to the World Economic Forum.

In the case of the public prosecutor – who said her boss groped her at a funeral in 2010 - the Supreme Prosecutors’ Office launched an inquiry into her allegations. The investigation is ongoing but the Prosecutor General has promised to take action to combat sexual harassment in the workplace. In another incident late last year, South Korean furniture maker Hanssem publicly apologised after a post detailing a female employee’s experiences of workplace sexual abuse went viral, sparking a boycott of the company’s products. Earlier this month, posts made on Blind said chairman of the group that owns Asiana Airlines had made inappropriate physical contact with female flight attendants.

Last week, Park Sam-koo, chairman of the airliner’s parent Kumho Asiana Group, issued an apology over the allegations, saying “it was all my carelessness and responsibility”.

Park did not respond for requests for comment, and the company said it had taken no action against him.

Despite the increased awareness, many South Korean Blind users say they are yet to see significant changes in their workplaces.

“Through Blind, I have come to realise there are so many things that need to be corrected in my company. But I haven’t seen any sweeping change yet,” said another user who said he was working for a major conglomerate. “We still have a long way to go.” 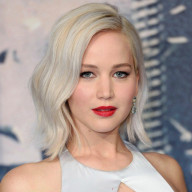 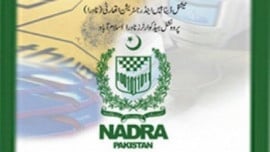