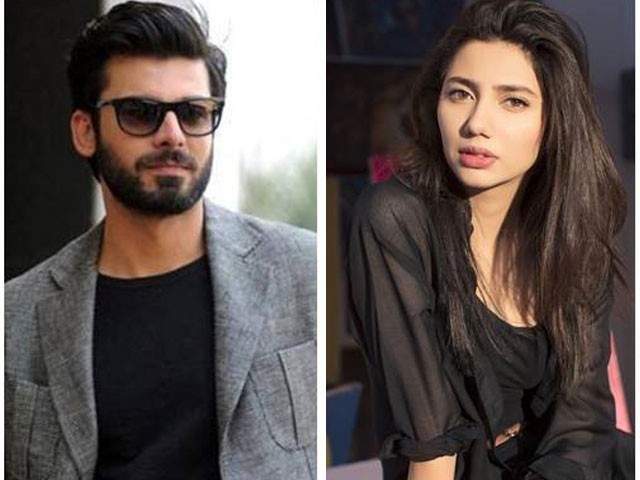 NEW DELHI, INDIA: Union Minister Babul Supriyo on Wednesday called for a temporary ban on Pakistani artists for working in the Indian cinema.

Supriyo, a singer-turned-politician, had said Rahat Fateh Ali Khan’s voice in the song Ishtehar from Welcome To New York must be removed and dubbed by someone else as he was not able to comprehend the need or desire to cross the border for entertainment content at a time when tensions on the India-Pakistan border had escalated.

Asked why the issue was not raised when singer Atif Aslam crooned a number for Tiger Zinda Hai, Supriyo stated in a press conference, “Dil Diyan Gallan is nice song. There is another nice song sung by Atif in Bajrangi Bhaijaan. My morals as an artist or sensibilities agrees that artists have no boundary.”

He went on to add, “I definitely want to believe that but having said that our soldiers are being killed. At a time when we have cornered Pakistan, if we can stop Pakistani players playing in the IPL, maybe it would have been nice if Bollywood showed solidarity and took a stand.”

Noting that the entire issue of banning Pakistani artists began with film-maker Karan Johar’s 2016 film Ae Dil Hai Mushkil, he said, “(At that time) I had said that if a film worth INR1 billion is made and a lot of money has been put in by our producers that time, an Indian producer will suffer and not the Pakistani actor.”

No decision has been taken on Rahat Fateh Ali Khan song, says director

Supriyo said that he spoke as an Indian first and that a stand needs to be made on temporarily banning Pakistani artists in Bollywood.

“Time probably says that we might want to exercise some restraint when it comes to using Pakistani artists in our films,” he said, adding that taking a stand is important and it is now for people of Bollywood to decide.

But will it be a permanent stand?

“I can’t say if it will be a permanent or a temporary stand. It depends on people. I can’t say. I don’t know what the time limit or frame is,” replied Supriyo.

Asked if he will bring in a private members bill to ban Pakistani artists, Supriyo said, “No, I would not do that. What I had said, I said in a public domain. I am not the only parliamentarian, there are more. Every one is listening. I am the junior most parliamentarian. Like I said, my morals say I am an artiste and artists have no boundaries. But morals shouldn’t come in saying what is right. I think we should take a stand.”

“I personally won’t do this,” he added.

Vashu Bhagnani, who is producing Welcome To New York, said that they would spread the message with the help of Suresh Amin, CEO, Indian Films & TV Producers Council.

“We will spread the word in the industry and send notices to everyone that ‘please stop all Pakistani artists’,” he said.