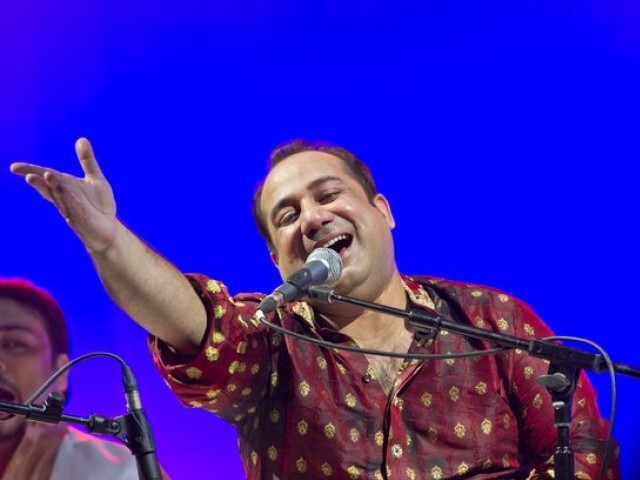 “Ishtehar is a beautiful soulful rendition and it was a pleasure to sing to the music of Shamirji and collaborate with Puja Music for this song. It’s great to witness a young girl like Dhvani who has a lovely voice making her debut and sing besides me,” Khan said in a statement.

“Shamirji has beautifully composed the song with Charanjeetji’s lyrics, giving it that magical touch,” he added.

For Dhvani, it was an honour to sing alongside Khan.

Welcome To New York director Chakri Toleti said, “The melodic tune, soulful lyrics, and Rahat sahab‘s vocals are undoubtedly going to make everyone fall in love with the song.”

Produced by Pooja Films and Wiz Films, the movie is directed by Chakri Toleti and is releasing on February 23.