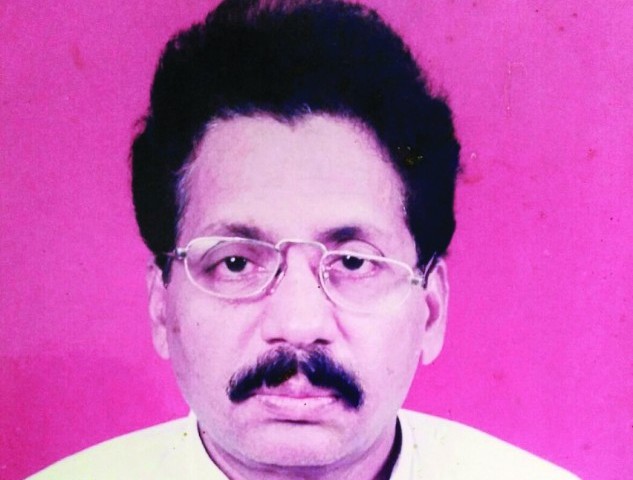 HYDERABAD: Renowned Sindhi poet and writer Soz Halai passed away in Hyderabad on Tuesday after suffering brain haemorrhage. He was 81 years old.

He authored five books, including two on Sindhi musicians in pre-partition India and post-partition Pakistan. Many of his poems have been sung by singers, including Feroze Gul, Fozia Soomro, Waheed Ali, Amber Mehak, Ameer Ali and Zulfiqar Ali Mazher.

Halai, who hailed from a village near Hala taluka of Matiari district, also wrote features for magazines and also worked for Radio Pakistan. He is survived by a wife, four sons and five daughters. The deceased writer was laid to rest at a graveyard in his native village Tuesday evening.