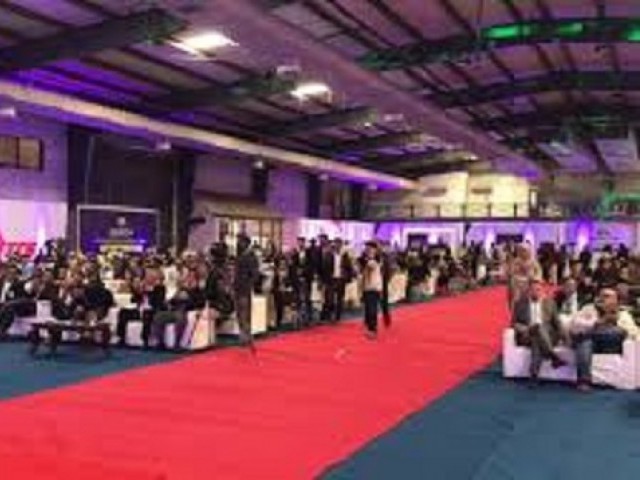 KARACHI: Harsh regulations, lack of friendly policies and absence of domestic investors’ interest in financing start-ups are the main barriers to an effective ecosystem for tech entrepreneurship in the country, experts said at the first day of Momentum Tech – an exhibition for start-ups and entrepreneurial initiatives – at the Karachi Expo Centre.

They added domestic investors would prefer to invest in conventional areas like real estate and small and medium enterprises (SMEs) due to relatively safer returns.

Lack of interest in creative solutions with the help of technology leads to international investors ignoring Pakistan’s IT sector, despite the country being one of the fastest emerging IT markets, they highlighted.

She added if she invested in a Pakistani company, she would also like to see investments from local venture capitalists which would reduce her risk.

Non-banking financial institutions (NBFIs) could be helpful in creating a conducive ecosystem for start-ups, but strict regulations were a major hurdle in the process, said CEO and Co-founder of a technological accelerator seed fund Saif Akhtar.

“NBFI’s licence cost is about Rs30 million. If a start-up investor has Rs100 million, the licensing fee becomes one-third of the investment, so he quits the idea of investment in newly emerging technologies,” said the technology investor. Investment funds for start-ups were not big like other conventional funds so governments would deal with them on private equity standards, he said.

“It takes 12 months to get approval for a licence for the technology fund and then the Securities and Exchange Commission of Pakistan (SECP) comes up with its complicated processes to further make the way difficult.”

Creating a bank account and transferring money is also difficult under the current setup which slows down the growth of startups. On the occasion, Sindh Governor Mohammad Zubair said exhibitions like Momentum Tech would assist in empowering the youth of Pakistan.

“Our universities are producing thousands of graduates every year compared to limited vacancies in the job market. Individual ventures and start-ups are essential to utilising their abilities in a positive manner,” he said.

“The presence of international tech giants will prove meaningful for the participants. The government is ready to support start-ups by establishing further incubation centres in a bid to promote peace and a sustainable future.”

Though the government has started taking steps in right direction to promote the youth, for example, it has given three-year exemption from taxes to start-ups and set up national incubation centres in Lahore, Islamabad and Peshawar and now it is going to set up one in Karachi, but more needs to be done to keep up with the pace in the technological world.