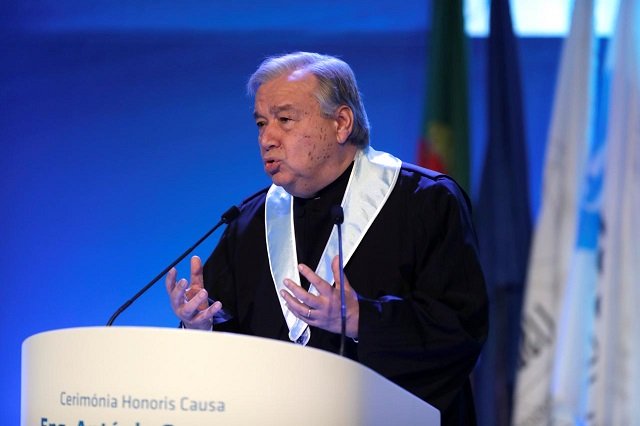 
Computer hackers, many of them believed to be stateLibsosponsored groups, last year disrupted multinational firms, ports and public services on an unprecedented scale around the world, raising awareness of the issue.

Last week, US Special Counsel Robert Mueller indicted 13 Russians and three Russian companies on charges of conducting a criminal and espionage conspiracy using social media to interfere in the 2016 US election.

“Episodes of cyber warfare between states already exist. What is worse is that there is no regulatory scheme for that type of warfare, it is not clear how the Geneva Convention or international humanitarian law applies to it,” Guterres said in a speech to his alma mater, the University of Lisbon.

“I am absolutely convinced that, differently from the great battles of the past, which opened with a barrage of artillery or aerial bombardment, the next war will begin with a massive cyber attack to destroy military capacity and paralyse basic infrastructure such as the electric networks.”

He offered the United Nations as a platform where various players from scientists to governments could meet and work out such rules “to guarantee a more humane character” of any conflict involving information technology and, more broadly, to keep the internet as “an instrument in the service of good”.

Addressing professors and engineers after receiving the university’s honorary degree, Guterres urged them to contribute to the process, which had to run much faster than before. Traditional ways of working out such rules could take decades too slow for the rapidly changing technology scene.

A group of NATO allies said last year they were drawing up cyber warfare principles to guide their militaries on what justifies deploying cyber attack weapons more broadly, aiming for an agreement by early 2019.

Some NATO allies believe shutting down an enemy power plant through a cyber attack could be more effective than air strikes. 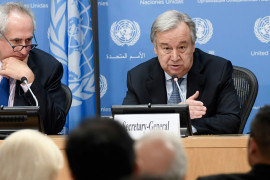 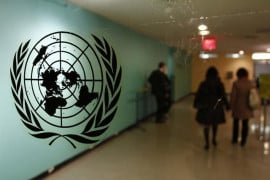