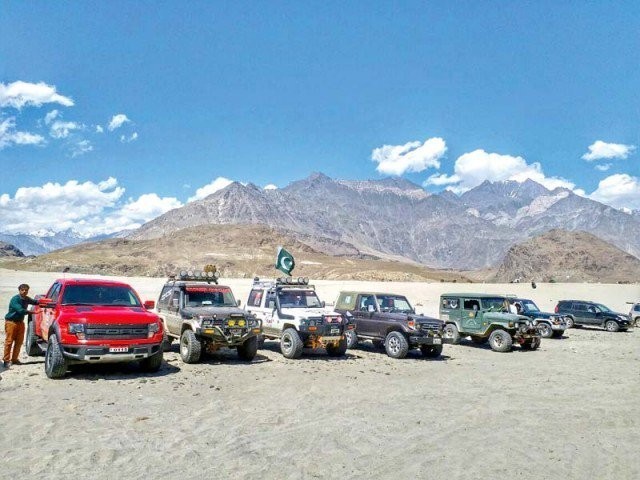 LAHORE: The government is organising various events, including Desert Jeep Rally to promote tourism in the country, said Punjab Minister for Local Government Manshaullah Butt on Saturday. He said that tourism sector could play a very important role in socio-economic uplift of the country. The minister said that environment protection, improvement of sanitation, solid waste management and provision of clean drinking water were part of efforts of the government to promote tourism. He said that during the last four-and-a-half years, the PML-N government had taken a number of initiatives and carried out development activities to establish a healthy and pro-active society. One of the initiatives is ‘Saaf Dehaat’ (clean villages) programme, which is a unique initiative to change the outlook of villages and villagers, the minister said. He added that rural hinterlands would be kept neat and clean like cities. The minister said that solid waste and sanitation programmes are the most innovative and public-friendly initiatives which would be furthered as a role model to benefit people.