As part of his 'Clean India' campaign, Indian PM Modi has promised to build toilets before temples 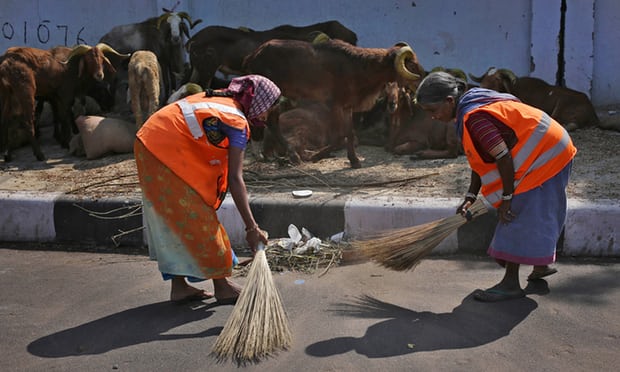 An Indian health minister has been pictured urinating on a wall amid a nationwide drive to end public defecation and promote cleanliness and hygiene.

Kalicharan Saraf, the health minister for Rajasthan state, was pictured relieving himself on a wall in Jaipur in an image tweeted by a staffer from the opposition Congress party.

The picture went viral and caused embarrassment for Saraf and the ruling Bharatiya Janata Party (BJP). Ending public defecation and urination are key priorities of the 'Clean India' campaign, a flagship policy of the Indian prime minister, Narendra Modi.

Modi is frequently pictured holding a broom and sweeping streets as part of the drive, which produces an annual list of the 100 cleanest Indian cities. Jaipur is yet to appear on the list.

Modi has pledged to eradicate open defecation by October 2019 and his administration claims to have built 60m toilets across the country since coming to power in 2014, with another 20m scheduled to be constructed by the middle of next year.

“We have to build toilets before temples,” Modi said in a speech last year.

Men urinating in public is a common sight in Indian cities and villages and an estimated 500 million people in the country still defecate outdoors, a practice considered the main reason for the country’s high rate of diarrhea-related deaths among children aged five and under.

Nearly 190,000 children die each year from conditions linked to frequent bouts of diarrhea, which weakens their immune systems and makes them more vulnerable to malnutrition and diseases such as polio or pneumonia.

Reviews of the toilet-building programme have shown many Indians continue to defecate openly despite the presence of new latrines in their villages.

A 2015 study argued the practice is deeply woven into the culture of some communities, in one case giving women an opportunity to leave their homes and socialise away from the scrutiny of their mothers-in-law. It also found many toilets were inadequately built and frequently flooded.

Saraf declined to comment in detail, telling Indian agencies the picture was “not a big issue”. 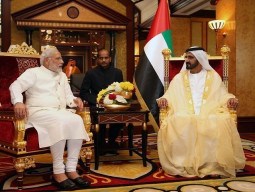 In UAE, India's Modi inaugurates a summit and a temple 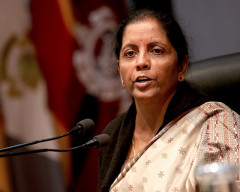 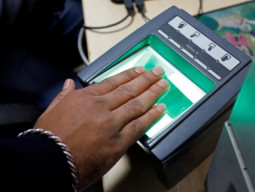 Critics of India's ID card project say they have been harassed, put under surveillance

Bunny Rabbit | 3 years ago | Reply National shame .
Replying to X
Saved ! Your comment will be displayed after the approval.
Error !
Error! Invalid Email.