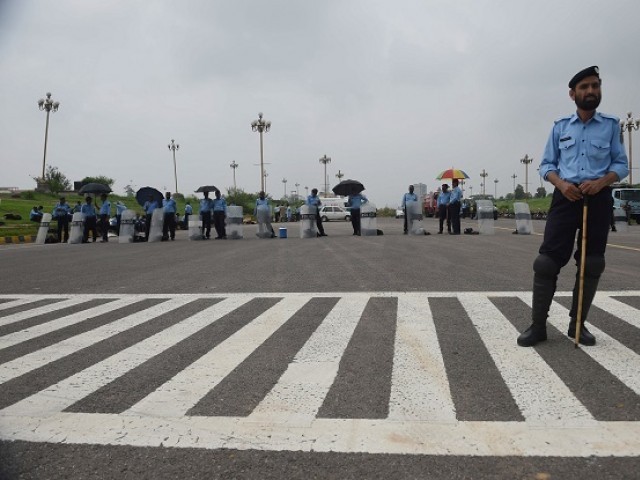 The court ordered the clearance of the roads in view of problems faced by the citizens due to the barricades placed to block roads in the name of VIP security.

A three-member bench headed by the CJP issued the order during a hearing at the SC registry in Lahore on Sunday.

During the proceedings, the additional home secretary informed the court that the barricades had been erected due to security concerns.

The CJP remarked that he too was facing threats, adding that the authorities should keep security forces on alert. “Chief minister is a public figure,” he observed. “He should not be confined at home or scared of anyone.”