After 'Dhoom 3', the duo will be seen togeth­er again in 'Thugs of Hindos­tan'
By Entertainment Desk
Published: February 10, 2018
Tweet Email 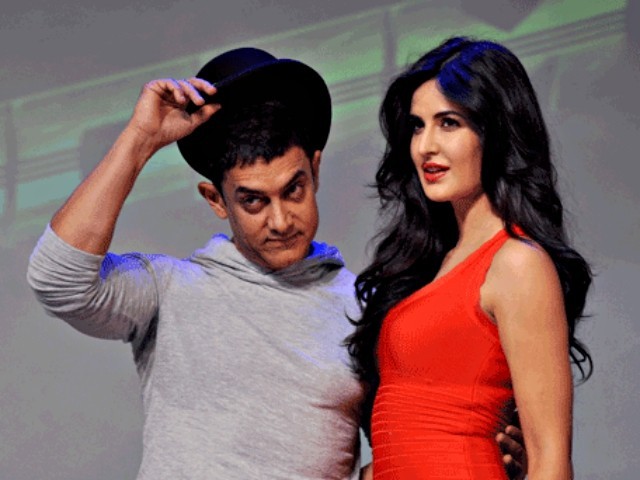 Bollywood’s Aamir Khan has always been one to stay away from controversies. However, somehow they manage to creep up on him. Take, for instance, the photo Katrina Kaif posted on her Instagram recently, wherein she is seen hugging Aamir. The latter can clearly be seen looking taller than Katrina in the picture.

This was enough to send fans on a rush to troll the Dangal actor saying how it’s impossible for him to be taller than Kaif.

Some wanted to know if he wore heels to get a perfect selfie.

One fan seemed impressed with Khan’s choice of nutrition supplement.

Another wanted to know the secret behind his newly acquired height.

Aamir and Katrina have previously worked together in Dhoom 3 and are now filming for Thugs of Hindostan. 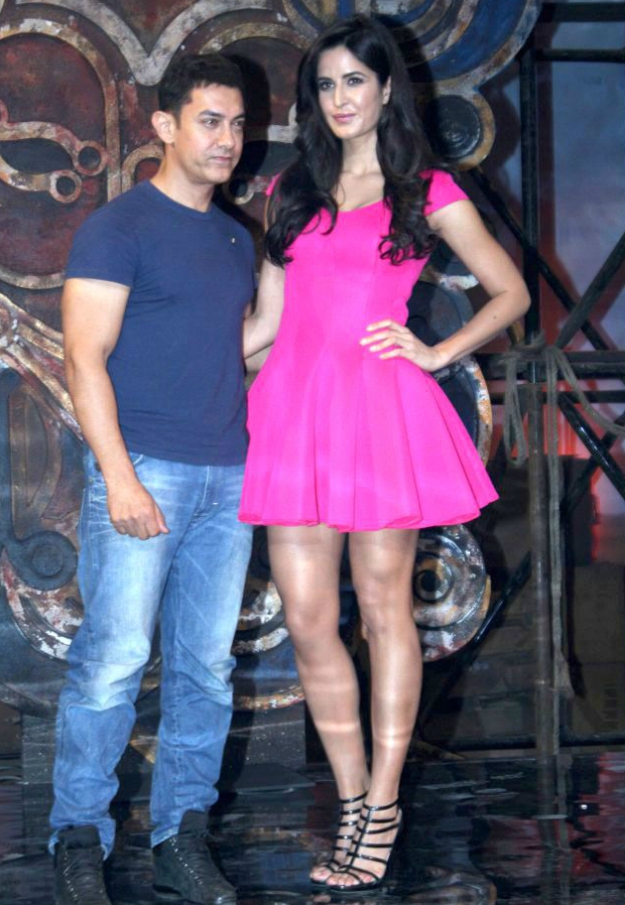 With such pictures circulating on the web, we’re also curious to find out if Khan’s actually taller than Kaif or not.