How Myanmar forces burned, looted and killed in a remote village

5 shocking revelations Karan Johar made on his new radio show

Karan Johar's trademark talk show Koffee With Karan has revealed way too many Bollywood secrets. Many Bollywood biggies agreed that they seek the director's help when it comes to matters of the heart.

After Koffee With Karan, the ace director recently started his first radio show called Calling Karan, in which he will now be extending the same helping hand to his fans for all things relationship.

In this fun show, Karan has spilled many Bollywood details during a segment called 'Reverse Rapid Fire'. According to Cosmopolitan, here are five revelations from the show that might shock you! 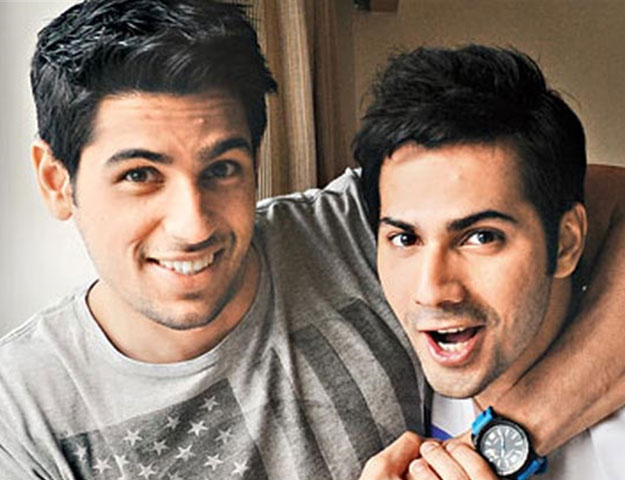 
When a caller asked if Karan was ever approached by a Bollywood celeb for relationship advice, he said, "Who is that one star? They have all asked me! Everyone from the younger generation. I will mention everyone from Varun Dhawan to Sidharth Malhotra to Arjun Kapoor to Aditya Roy Kapoor - they've all asked me for hookup related advice." 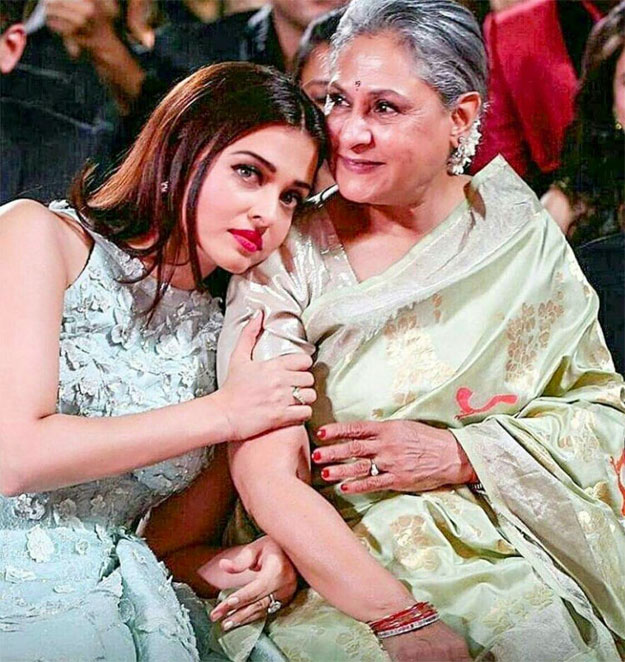 
In one of the shows, a caller asked KJo to name one of the most evil mother-in-laws of Bollywood. Karan managed to dodge that one but instead he revealed who he thought was the most loving MIL. It was none other than Jaya Bachchan. 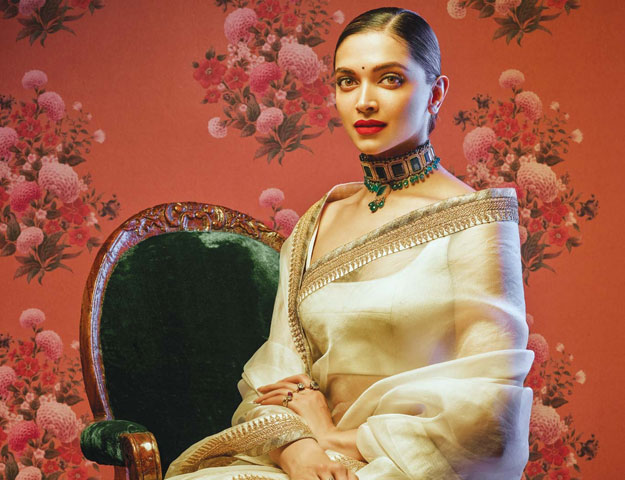 
When asked who he thinks would make an ideal daughter-in-law from Bollywood, Karan took Deepika Padukone's name. 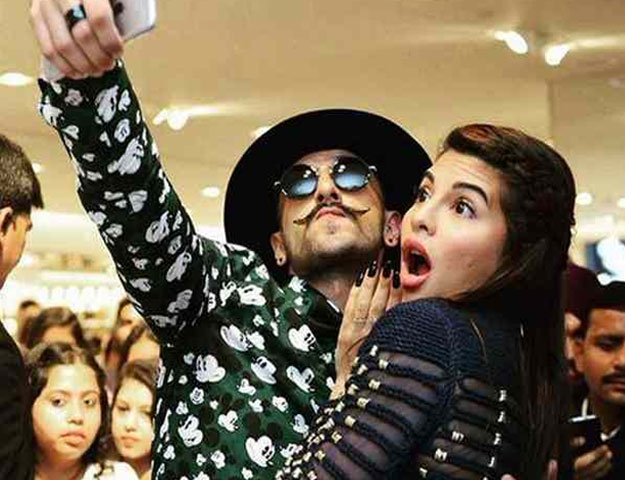 
According to the director, Jacqueline Fernandez and Ranveer Singh are the happiest people he knows. 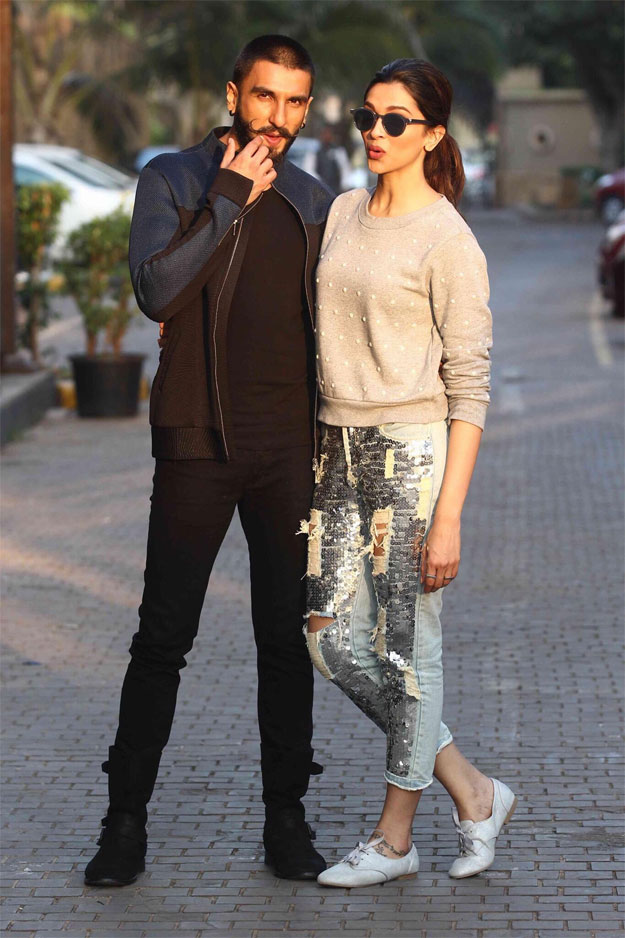 
When asked which Bollywood couple would break up if they did long distance, Karan said, "I think Ranveer and Deepika. They seem like they always need each other."

Bunny Rabbit | 4 years ago | Reply KJ is a turn coat - he has made up with Kangana and kajol for the sake of his movie now after bashing them publicly . HE promised Fawad khan the moon and took him to India and left him in the lurch later .
Replying to X
Saved ! Your comment will be displayed after the approval.
Error !
Error! Invalid Email.