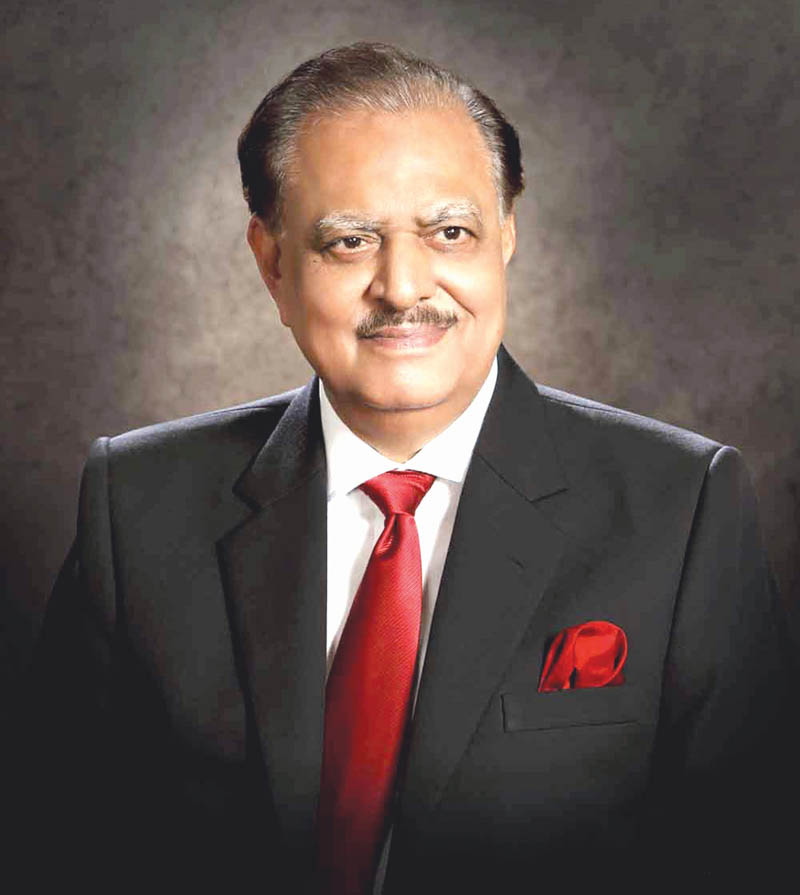 ISLAMABAD: President Mamnoon Hussain has said the dream of peace and prosperity in the region will remain elusive without resolving the dispute of Jammu and Kashmir.

In his message to the nation on Kashmir Solidarity Day, annually observed on February 5, the president called upon the international community to play its due role in seeking an end to the brutalities, violation of human rights and the reign of terror unleashed by Indian forces.

The president also sought the world community’s role in forcing India to fulfil the promises it made with the people of Jammu and Kashmir and international community 70 years ago.

The president said on this day, Pakistan reiterates its unwavering political, moral and diplomatic support to the people of Indian Occupied Jammu and Kashmir in their struggle for the realisation of the inalienable right to self-determination, in accordance with the United Nations Security Council resolutions.

“It is a matter of grave concern that Indian occupation forces are resorting to state terrorism, war crimes and intensified human rights violations to suppress the just struggle of the Kashmiri people,” he remarked.

Separately, Prime Minister Shahid Khaqan Abbasi has said the people and government of Pakistan reaffirm their continued unflinching moral, diplomatic and political support to the oppressed people of Indian occupied Jammu and Kashmir in their legitimate struggle in the face of increasing Indian brutalities and gross human rights violations.

“Pakistan calls upon the international community to urge India to respect the Human Rights Charter; put an immediate end to the gross human rights violations of innocent Kashmiris in IoK and ensure expedited resolution of the Jammu and Kashmir dispute in line with the UNSC Resolutions and the aspirations of the Kashmiri people. This is essential for regional peace and development,” he said in a message on Kashmir Solidarity Day being observed on February 5.

The prime minister observed that even after the passage of more than seven decades, the people of Jammu and Kashmir had been deprived of the fundamental right to self-determination in stark contradiction to the promise made to them by the international community through the United Nations Security Council Resolutions.

Since July 2016, Indian atrocities had resulted in the killings of hundreds of innocent Kashmiris and injuring over 20,000.

The prime minister said the Hurriyat leaders were being harassed on trumped up charges. India refused to allow the visit of the team of the Office of the High Commissioner for Human Rights and the Independent Permanent Human Rights Commission of the OIC, which visited AJK in March 2017, to the Indian Occupied Jammu and Kashmir thus denying the international community an opportunity to evaluate the situation on the ground.

“India obviously has much to hide. India is condoning the use of human shields in Indian occupied Kashmir, which finds no parallel in today’s world and reflects its practice of using brute force to suppress innocent Kashmiris,” he added.

Trail 3, 5 most popular for hiking in Margallas