The festiv­al will attach the youth with ancien­t art, cultur­e and litera­ture of Multan­
By Our Correspondent
Published: February 3, 2018
Tweet Email 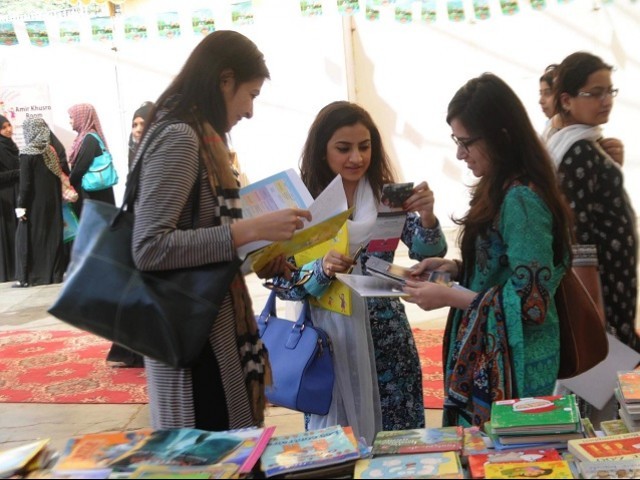 MULTAN: The second Multan Literary Festival was formally launched at Bahauddin Zakariya University Multan in the presence of members of organising committee, representatives of partner organisations and media on Friday.

The organisers of the event said that the festival would be organised from February 21 to 22 at different places of Multan, including BZU, University of Education and Multan Tea House.

While sharing the objectives of the festival, Dr Muqarrab Akbar said that the literary activity would attach youth with ancient art, culture and literature of Multan. He highlighted various segments of the programmes which were appreciated by the participants who assured their utmost cooperation in making the event a success.

Dr Muqarrab Akbar said that there was a dire need to arrange such literary festivals for youth.