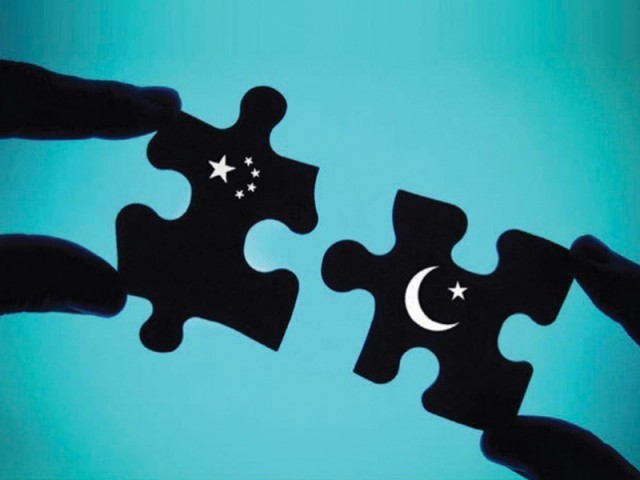 FAISALABAD: China will provide lucrative incentives to its importers in order to encourage goods purchase from Pakistan on a permanent and sustainable basis, Chinese Ambassador to Pakistan Yao Jing said while talking to a delegation of Faisalabad Chamber of Commerce and Industry (FCCI), headed by its President Shabbir Hussain Chawla. Yao said that Pakistan’s commerce secretary was scheduled to visit China to take part in talks on the second round of the free trade agreement (FTA) between the two countries. He hoped that during the meetings important decisions relating to reducing existing duties on Pakistani products would be made which will ultimately help Pakistan to enhance its exports to China. While acknowledging the huge export potential of Faisalabad, Yao said that exporters from the textile city should take bold initiatives to increase exports to China.