Rawalp­indi to be saniti­zed from Dengue virus
By APP
Published: February 2, 2018
Tweet Email 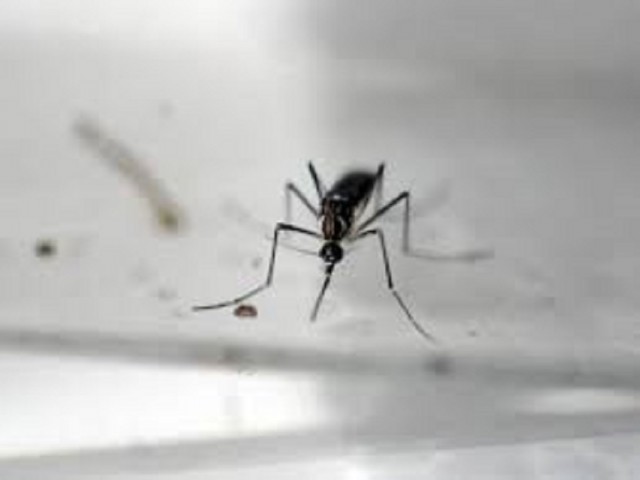 Rawalpindi to be sanitized from Dengue virus PHOTO: FILE

RAWALPINDI: The civil administration of Rawalpindi has decided to clean Nullah Leh before the advent of dengue fever season.

The mosquitos causing dengue thrive on stagnant water, therefore it was necessary to keep Leh flowing.

In this regard Assistant Commissioner City Arif Kalhoot on Thursday directed the officials of Water and Sanitation Agency (Wasa) and Rawalpindi Waste Management Company (RWMC) to start the dredging of Nulah Leh.

Presiding a meeting to review dengue situation and measures taken for its eradication, he said as the dengue season starts in April usually, the departments concerned should complete their arrangements before time.

He directed that anti-dengue regulations be fully implemented and stern action be taken those failing to comply with the laws.