The compan­y also said it would buy a 33 per cent stake in its paymen­t affili­ate Ant Financ­ial
By Reuters
Published: February 1, 2018
Tweet Email 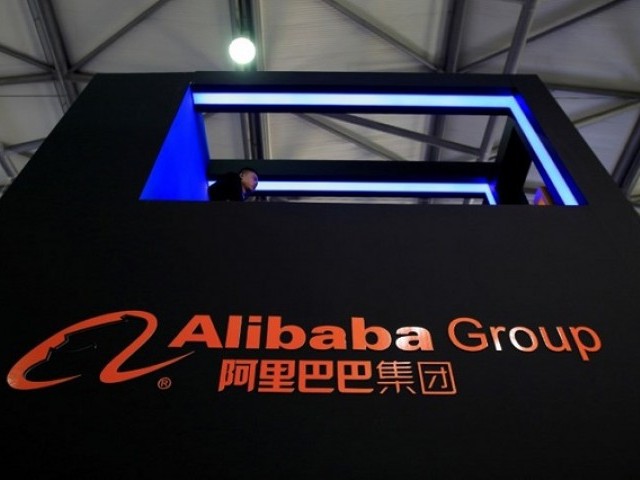 Alibaba, China’s biggest e-commerce company, reported a 56 per cent increase in third-quarter revenue, beating analysts’ expectations as the firm shrugged off any concerns about a market slowdown.

The company also said it would buy a 33 per cent stake in its payment affiliate Ant Financial in exchange for certain intellectual property rights owned by the e-commerce giant.

Alibaba’s Taobao again on US blacklist list for fakes

That exceeded the 79.8 billion yuan average estimate of 28 analysts polled by Thomson Reuters.

Alibaba saw its shares nearly double last year on the back of strong sales and is currently valued at $523 billion, but is now looking to fend off a growing challenge from rivals in its key retail business that analysts expect will drag on growth.

That compared with the 21.5 billion yuan estimate of analysts surveyed by Thomson Reuters.

Revenue from Alibaba’s core commerce business rose 57.3 per cent. The company typically reports higher revenue in the third quarter due to the Singles’ Day sale held on November 11, the world’s biggest sales event.

What we know about the Samsung S9 so far